Game on Berlin: What the city offers for players and professionals

Gamescom 2019 – Europe’s largest gaming show –  kicked off in Cologne on August 20. The four-day colossal industry event profiles the latest in gaming, including showcasing several global premiers. However, generating over 250 million euro in revenue, the video game industry in Berlin is flourishing and has brought forth to top events like GamesweekBerlin.

Jobs and events for game developers

With around 140 gaming companies, Berlin is the capital of games in Germany. From startups to international players and many medium-sized tech businesses in between, the city offers developers the chance to work on some of the world’s most innovative projects.Global gamechangers like King, GameDuell, and established game developers such as BlueByte (Ubisoft) offer plenty of opportunity for anyone interested in the tech and gaming industry.

In Berlin there are plenty of ways to connect with potential employers and meet new people, such as other game developers. Some of the key events include Tech Open Air and Hub.Berlin, along with smaller events like Coding Day, TechTalk and Product Sprint.

A highlight for the gaming scene is the GamesweekBerlin, a yearly event that happens in April. With events happening all over the city over the course of the week, the conference focuses on different aspects of the gaming industry:

The highlight of the week for any coder or developer has to be the Quo Vadis! conference. Here you’ll be able to mingle and meet well-known, established developers and studios, like Blue Byte. It’s a great opportunity to interact with the smaller and big players and even find your way into the gaming industry.

Are you intersted in setting up a business or maybe work as a freelance games-developer in Berlin? Reason Why Berlin provides you with the most important information and Berlin Partner is happy to help along the way.

The next Gamesweek takes place in April 2020.

Berlin is home to many game developers and gaming communities, who chose Berlin as their studio location. Philip Lanik, General Studio Manager at King – the company who brought us Candy Crush – says:

"The gaming scene is booming in Berlin, which is something we at King want to take advantage of by looking for talented people to join our team and to expand our location in the capital’. He's certain ‘a city like Berlin [will provide] enormous amounts of inspiration for never ending saga games’. He's also pleased ‘more and more gaming companies choose to locate their German studios in Berlin, so the range of exchange opportunities is increasing".

Boris Wamuth, Co-Founder and Managing Director Marketing of GameDuell, always believed in the capital’s immense potential: ‘We were sure that Berlin would still emerge as a city with an active and vibrant startup scene, and it did.’ One of the turning points for him was when established companies began relocating their innovation labs and incubators to Berlin in the early 2000s.’ He said: ‘This had an effect on investment flows, accompanied by the attractiveness of Berlin as a workplace for competent professionals, from which founders and start-ups profited in many ways’.

More success stories, opinions and insights of local Gaming businesses can be found on gamescapital.berlin. 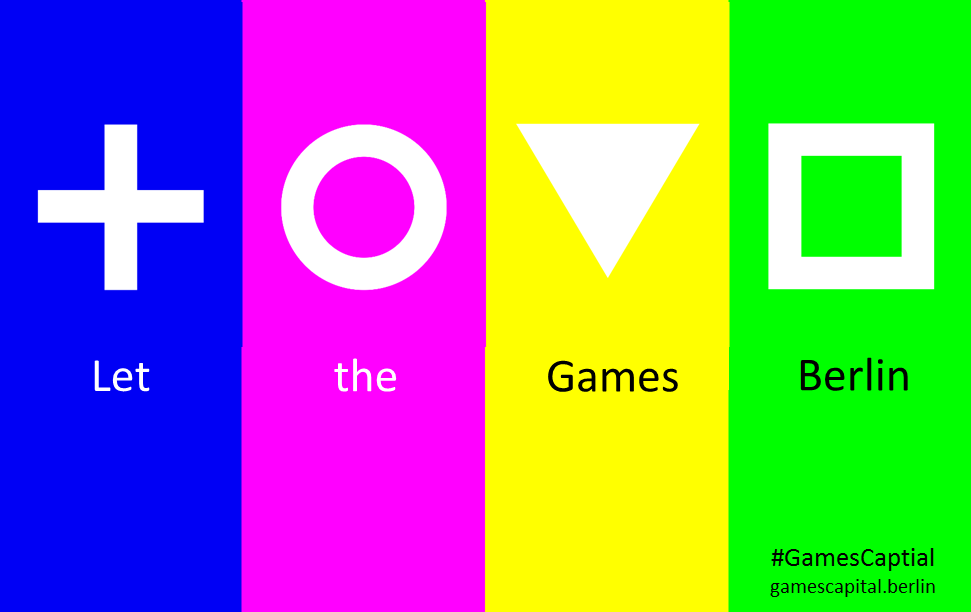 Take your gaming career to the next level

So if you’re a devoted Gamescom attendee or a software developer anywhere looking for your next exciting career change, why not add Berlin to your must-visit list? In addition to a thriving startup hub, Berlin offers a high standard of living conditions at still relatively low costs, which makes the city especially attractive for young professionals. Even in the age of increasing rents, Berlin is more affordable to live in than other top tech cities like London, Paris or San Francisco. Learn more about the working and living conditions on reason-why.berlin.

Talent Berlin offers even more detailed information about starting out in Berlin and finding a job here and answers questions regarding reseidence permits, visa application, housing and insurance.

Enjoy this review of GamesWeekBerlin 2018: 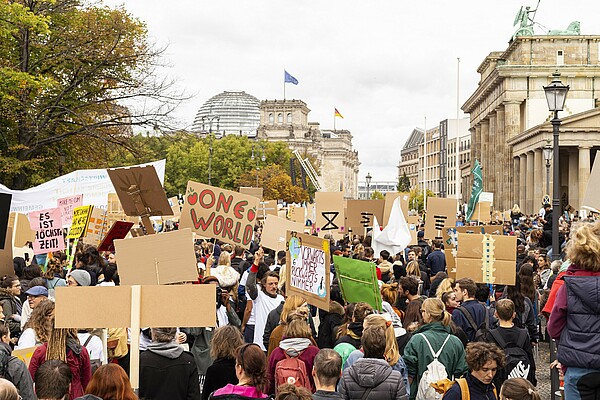