The decision to seek new opportunities in career and life is always joined by the question whether the place you have in mind is worth living in for you personally. In the case of Berlin we can definitely give you some reasons, why you should take a closer look.

Fair rental prices, cheaper living costs than in many other major European cities, that’s what Berlin is known for. Not to mention the leisure, cultural and educational opportunities that provide the approximately 3.7 million residents with room for personal development.

The capital city is a genuine paradise: green spaces, lakes, city parks, spacious streets, short distances, a well-developed transport network, not to mention cheap and quick connections to the surrounding areas and the sea, make Berlin a place with impressive scope. (By the way, did you know that Berlin is the only German city that can cover its drinking water needs with its own groundwater?) 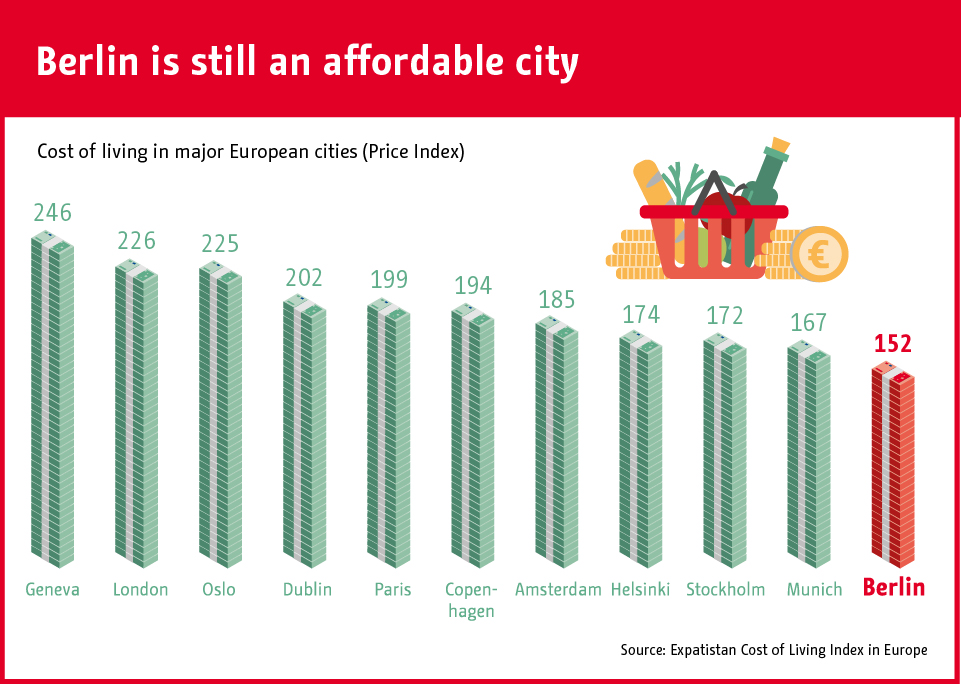 How far can you get with the money?

The reputation that salaries in Berlin are below the national level is long past. When discussing salary, it is important to note that the cost of living in Berlin is still lower than in many other European cities. This means that rent, electricity, gas, groceries and everyday expenses are cheaper. Taking into account the interplay between salary and cost of living, Berlin is on par with the national average in Germany and Europe. Something you definitely can't say about London or Paris.

According to Housing Anywhere Berlin is "a true paradise for all international students and young expats who want to swap their life in their home country for the urban jungle without having to dig too deep into their pockets."

I don't speak German that well...

Ham and eggs for breakfast, spaghetti aglio e olio for lunch and lahmacun for supper – 186 nationalities and with them their cultures and specialties live in Berlin. German, English, Spanish, Turkish, or Danish – almost every language is spoken here. Berlin is international and has long reached the level of such European metropolises as London and Paris. That is also true for the job market. Speaking German will certainly help you a lot, especially when dealing with the local authorities. However, it is not mandatory or necessary to speak German in order to build your career in Berlin. 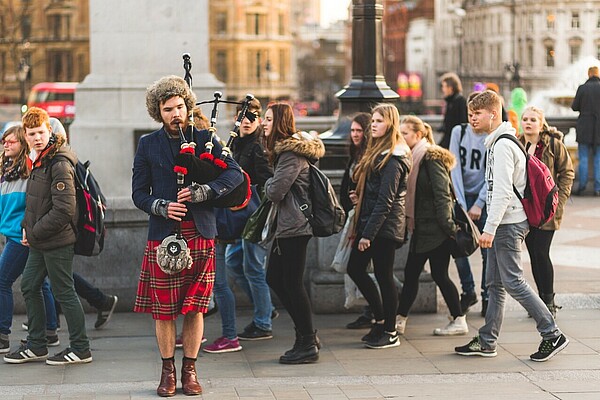 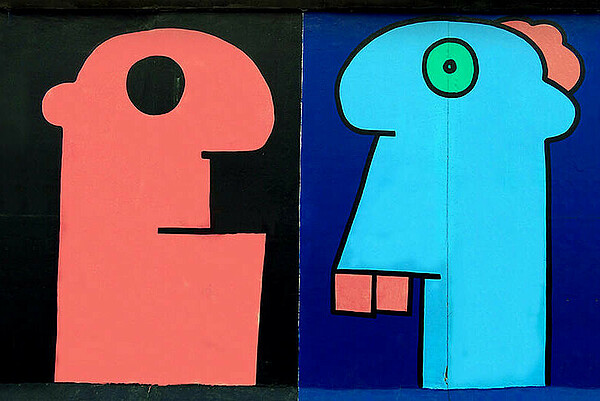 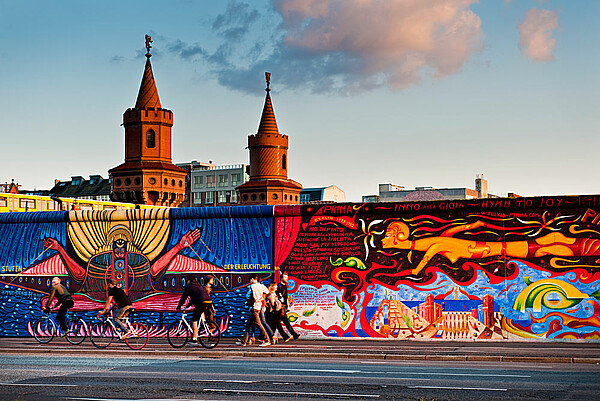 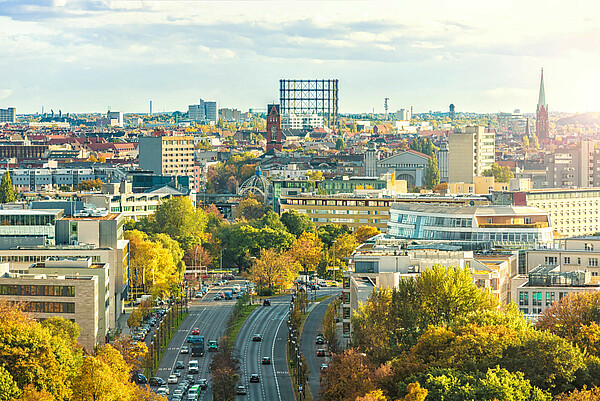