The Leap from Science to Business

It is hard to imagine anything as complicated as the immune system. There are a multitude of different cells that interact in complex ways. The immune system has to face new challenges every day. It has to fight viruses as well as bacteria. But it also has to check up on our own cells and intervene if they change in such a way that they become cancer cells. The so-called T cells play a crucial role in this. They permanently monitor the surface of other cells and intervene when they discover certain characteristic features there. Unfortunately, they are not perfect. That’s why some companies are trying to develop technologies that can support our own immune system. One of these companies is T-knife.

T-knife was founded in 2018 by Professor Thomas Blankenstein and Dr. Elisa Kieback after 20 years of research at the Max Delbrueck Center for Molecular Medicine in the Helmholtz Association (MDC) and Berlin’s massive Charité hospital. The founders are experts in T cells. They both believe that genetically modified T cells can be ‘taught’ to recognise tumors and act like surgical instruments in order to cut them out of healthy tissue.

Professor Blankenstein’s goal has always been clinical application of his research. In 2018 his company received initial funding of €8 million, which allowed them to set up offices and labs on the Berlin-Buch campus and gather a team of 15 people. A second round in 2020 to the tune of €66 million and another one worth €93 million in August 2021 made T-knife one of the best-funded biotech startups in Germany. The number of employees is growing, with the numerous universities and research institutes in Berlin as well as the research hospital Charité making the recruitment of talented and specialized scientists easy.

What are all these scientists working on? Put simply, the human body contains T cells, or lymphocytes, which are a type of white blood cell that as part of the immune system helps protect the body from infection. However, in some cases the immune system does not recognise when cells become unhealthy. Since cells with viral antigens exhibit typical characteristics on their surface, a T cell with modified receptors can detect infected cells. While not as easy to spot as virally infected cells, cancerous cells also have certain characteristics. So the idea is that T-knife’s T cells ‘teach’ the immune system to recognise the tell-tale signs of viral infection or cancer, in order to mobilize the immune system to detect these unwanted intruders and destroy the unhealthy cells. To this end, T-knife built a unique and proprietary ‘HuTCR’ (Humanized T Cell Receptor) platform and achieved pre-clinical proof-of-concept for its TCRs.

First clinical trials are about to start soon at Berlin’s Charité, boosted by €4 million funding from the German Federal Ministry of Education and Research. “Our TCRs have several advantages over those generated by conventional methods. This may open up new opportunities for many cancer patients, if our data so far are confirmed in the clinical trials,” says Thomas Blankenstein modestly.

In 2021 the first patients with multiple myeloma received infusions with T-knife T cells. “The primary concern now is to prove how safe this new form of immunotherapy and gene therapy is for patients,” says Professor Antonio Pezzutto, who is leading the study at the Medical Clinic at Charité's Benjamin Franklin Campus. 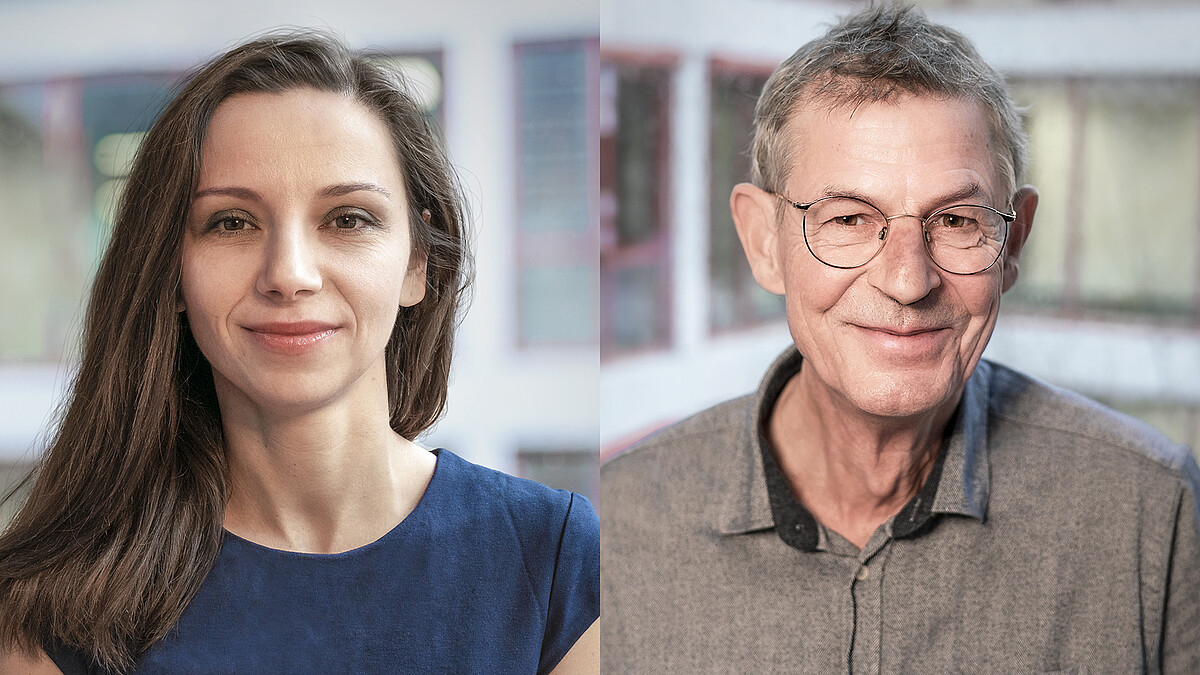 Dr. Elisa Kieback, who meanwhile serves as the CTO of the company, enjoys seeing her team grow and developing an idea into a startup and biotech company. One of the key factors for rapid growth, she believes, is “recognizing that everyone has different strengths and contributes to the company's success in different ways. I want to firmly anchor this diversity in our corporate culture and see it as my job to use these strengths in the right place.”

The company is opening a second lab in the center of Berlin as well as a presence in San Francisco. “We have to be attractive to U.S. investors,” Dr. Kieback says and explains her plans to enter the global market. “We want to become a transatlantic company, which means establishing a US presence and expanding our management team accordingly.”

Her drive is to offer cancer patients around the world new therapeutic options through biotechnology made in Germany. Taking the leap from academia to starting a business was one of the best decisions of her life, she says.

Back in 2006 the initiative ‘Germany–Land of Ideas’ had named Dr. Kieback one of the country’s 100 most visionary women. Today she sees herself as a role model for women in science and business. “My experience at T-knife has shown me how much it matters,” she says. She is handling the company’s rapid expansion with apparent ease, no small feat considering the strain that a fast influx of new staff can put on a team. But her real drive is to find out if the T-knife technology really works for patients, which only the clinical data will tell.

Coming from the MDC, where almost 1700 people are hard at work trying to understand the molecular basis of health and disease, the chances for T-knife are good. ​​In the last few years, two medicines have come onto the market that are based on research at the MDC and that use completely new principles: Blincyto, another immunotherapy against cancer, and Vonvendi, a drug against a hereditary blood clotting disorder. 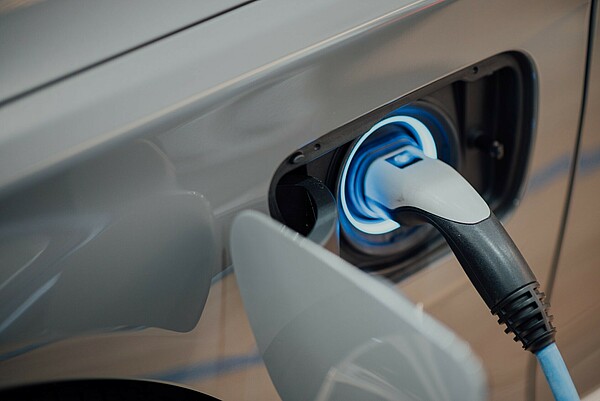 Preparing for the battery revolution 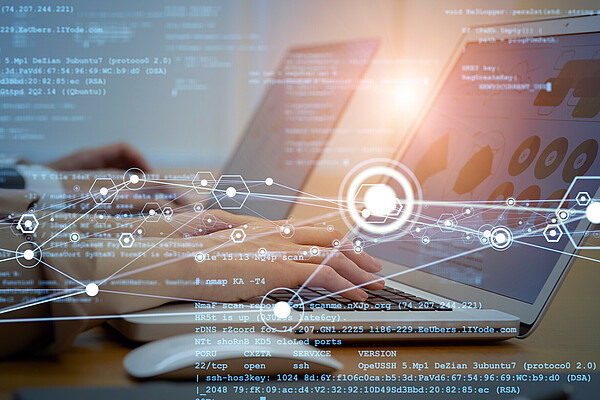 Make Your Team Hyper Productive with these Office Tools

Berlin startups Morressier, Pitch, Wire, and Rows focus on specific problems with collaboration as the solution. 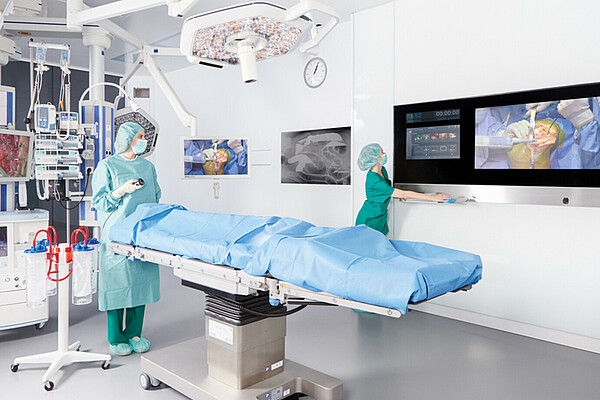 Berlin leads the way in developing and piloting artificial intelligence solutions in the hitech health sector. 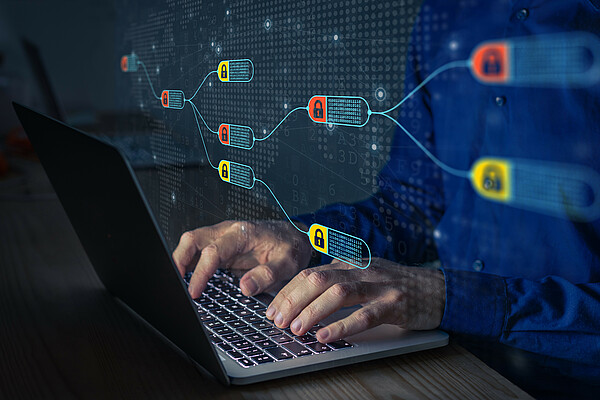 Preparing for the battery revolution

Make Your Team Hyper Productive with these Office Tools

Berlin startups Morressier, Pitch, Wire, and Rows focus on specific problems with collaboration as the solution.

Berlin leads the way in developing and piloting artificial intelligence solutions in the hitech health sector.