If Brexit has you making escape plans but you fear the culture shock, there are plenty of reasons why Berlin could easily become your new home away from home.

If, like a lot of Brits, you’re stubbornly monolingual, never fear; as well as having a thriving expat and Anglosphere community in the city, around 80% of Germans speak English, and this number is rising to 95% amongst the under-30s. Changing countries without giving up your native language? It is a comforting thought indeed.

But we all know that being British is more than just having a magnificent accent, it is a lifestyle all of its own. There is no doubt, sooner or later, one is just going to miss the comforts of a good cuppa and decent chippie. But then again, Berlin has you covered. And to prove that, we collected some of our favourite places in the city to feel British at. 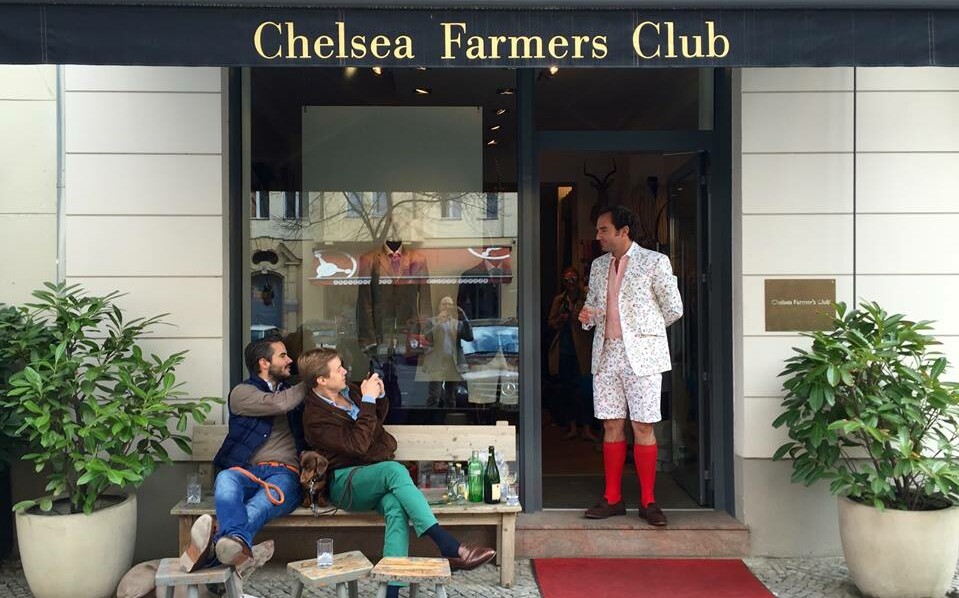 During todays hype and ever changing gastronomical renaissance, British cuisine is still a reliable source of happiness. Lucky for us, both Broken English in Kreuzberg and the Chelsea Farmer´s Club in Charlottenburg offer a wide range of patriotic goods from fresh Irish and Lincolnshire sausages, to quirky crisp flavours and London ales.

And yes, if you were wondering, proper fish and chips are also available in Berlin, courtesy of Der Fischladen in Prenzlauer Berg. Although a rainy day by the seaside cannot be guaranteed! 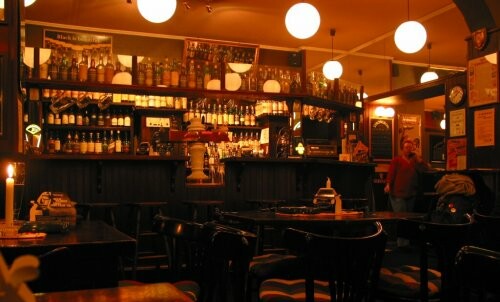 Although Berlin is full with pubs and bars, it is hard – but not impossible – to find an authentic one. Paying a visit to the The Pub in Mitte, where every table has its own beer tap, is a must indeed. Fortunately, there are plenty of other options too, including for example The Curtain, one of the hippest and most British cocktail bars in the city.

Of course, we couldn’t make a list without mentioning the best whisky pub in the city, Union Jack which is located right in the heart of Berlin and offers not less than 401 different types of whisky. In addition, it is also one of the best sources for English, Irish, and German draught beers, as well as cider, small home-made meals and genuine Walkers crisps. 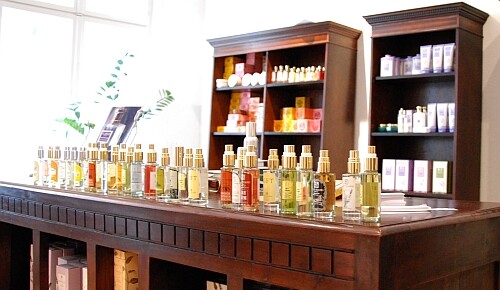 A scent can have an immense impact on one’s life. It can comfort us, bring back memories or even encourage us to make something worth remembering. If your nose and soul is sensitive to fragrances, The English Scent will anoint you with an array of proper British aromas.

But we all know that the most British scent of all is a mixture of a nice cup of Earl Grey in a flourishing garden. And to experience that in Berlin you only have to visit the Tiergarten teahouse. Commissioned by the British General Bourne and armed with a donation of 5000 trees, the southwest section of Tiergarten was restructured into a quaint English Garden. This same garden still stands today and within it; a teahouse! 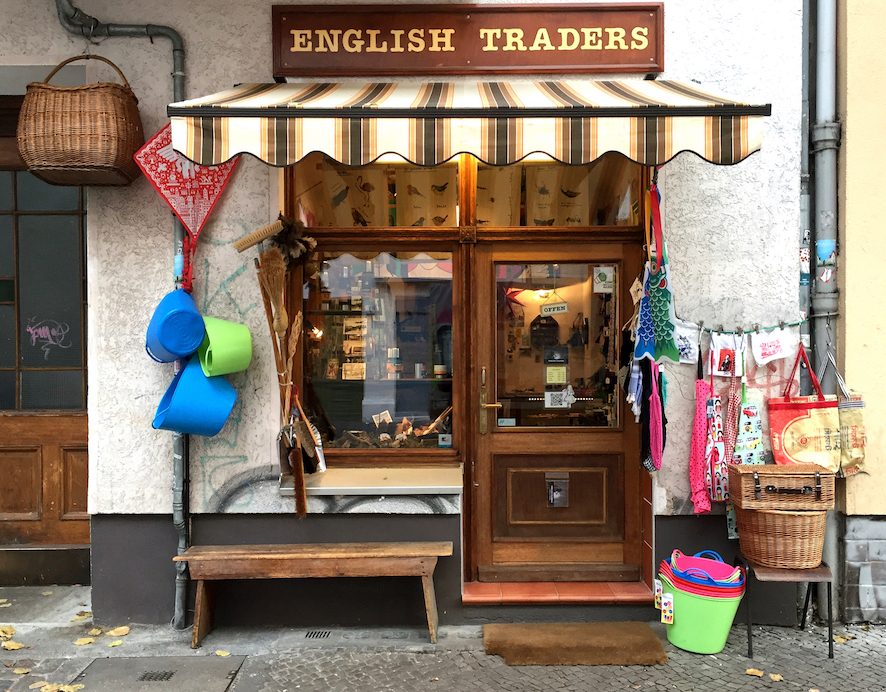 Although it seems like Berlin’s uniform of black on black will not go out of fashion any time soon, there are plenty of shops offering clothes of all major UK brands where you can get your hands on anything from classic Fred Perry polos to a nice Burberry rain coat

In Mitte, there are plenty of options for British fashionistas, offering clothes for almost every occasions you can think of. Blur is in town? Go to Ben Sherman and get a proper britpop outfit, Gallagher-style! Missing the simplicity and elegance of life in the evergreen English countryside? Barbour Heritage also has a shop in Mitte just to fill this void.

If you one of the practical ones, who doesn’t like to wander too much in between shops, you can always check the magical collection of British Clothing Berlin. We all know, that the devil is in the detail. Therefore, please make sure to visit the charming little store, called English Traders in Neukölln, where you can get every kind of unofficial British accessories from authentic teapots, to beautiful notebooks and even English soaps.

See you in the garden 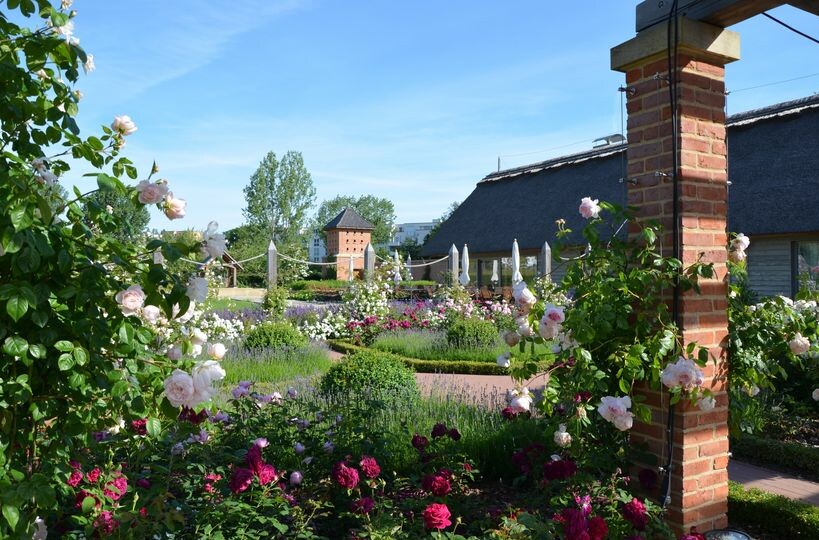 A proper way to test your new, all-British outfit is to pay a visit to Gardens of the World (Gärten der Welt) with its magnificent English Gardens. The garden was opened in 2017 during the International Garten Exhibition Berlin (Internationale Gartenausstellung Berlin - IGA) in Berlin-Marzahn.

Around a cottage-styled teahouse it shows different typical british garden areas: a flower garden, a vegetable garden, even a sheep meadow with apple trees. Just wonderful!

Still not enough? No need to worry, here’s a map stating even more Brit locations in the city.