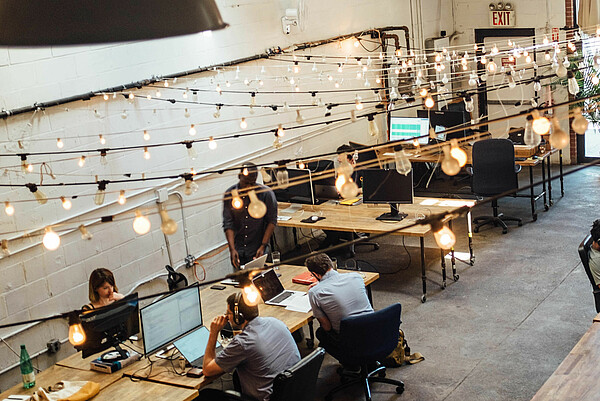 The office rental market is tense, but it is growing rapidly: In 2020, four times as much space will be completed than in previous years. 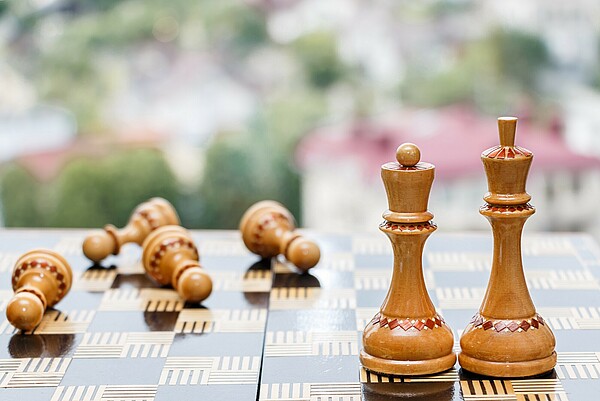 Which German legal form is suitable for my business?

Anyone wanting to register or establish a company in Germany will face this question. We guide you through the options. 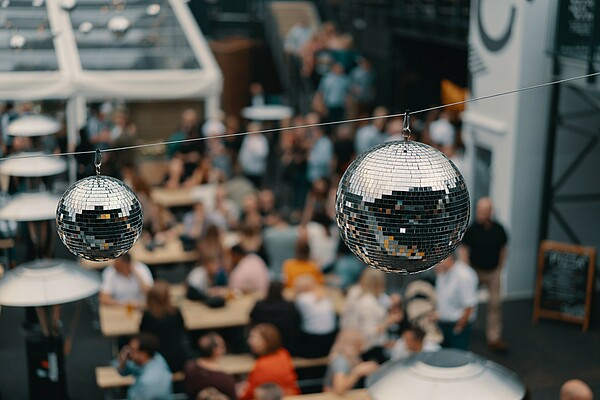 7 tips for networking in Berlin

Especially in a socially-minded city like Berlin it’s important to invest time into building a quality professional network. 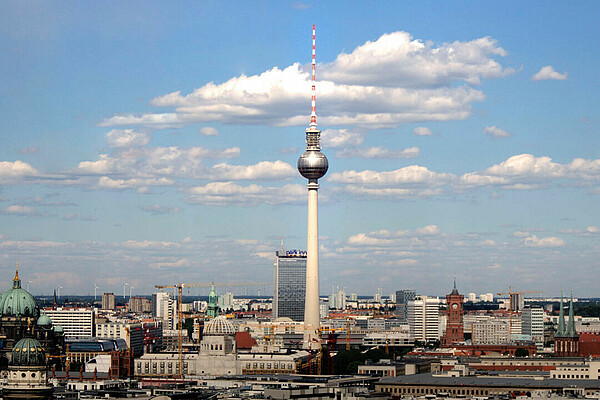