Metropolis - Something for everyone. Welcome to Berlin! 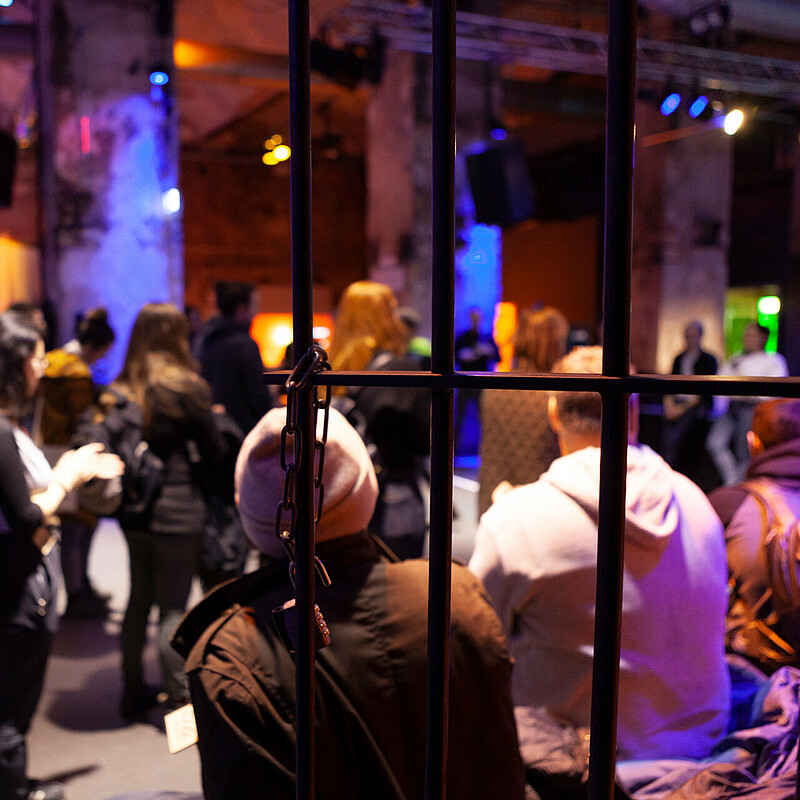 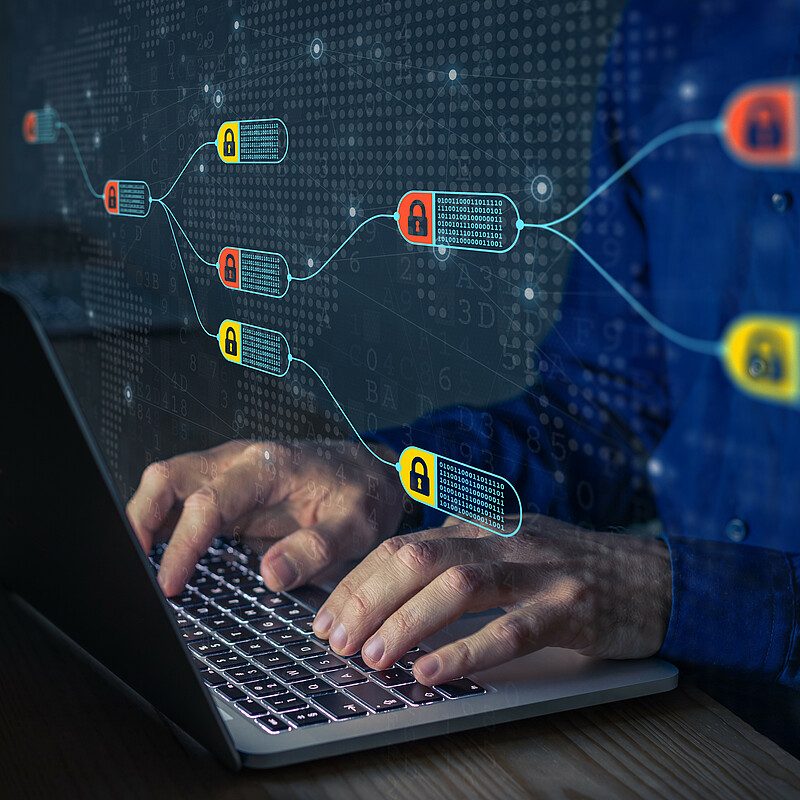 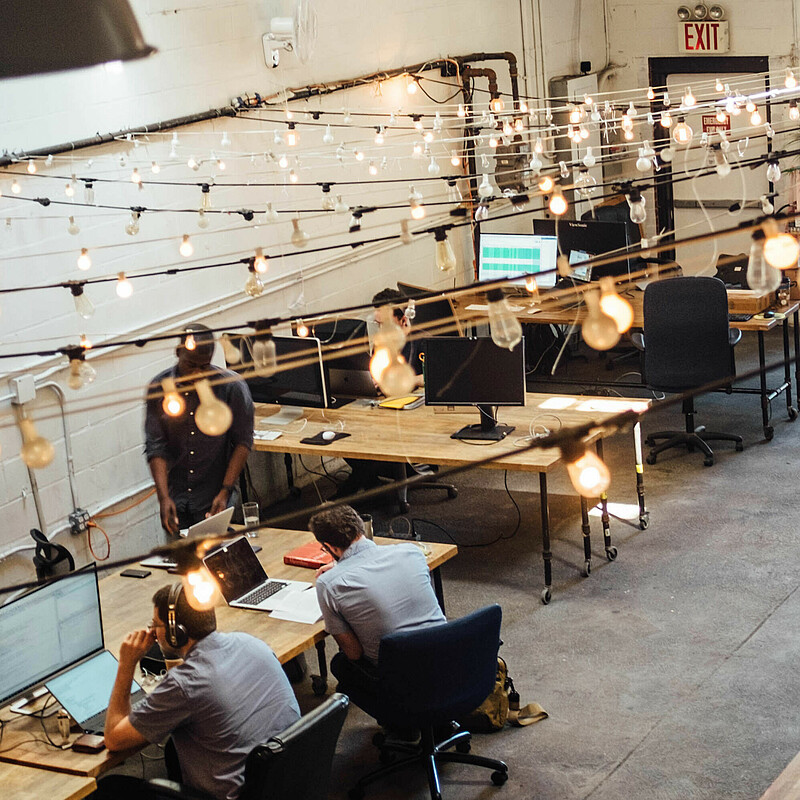 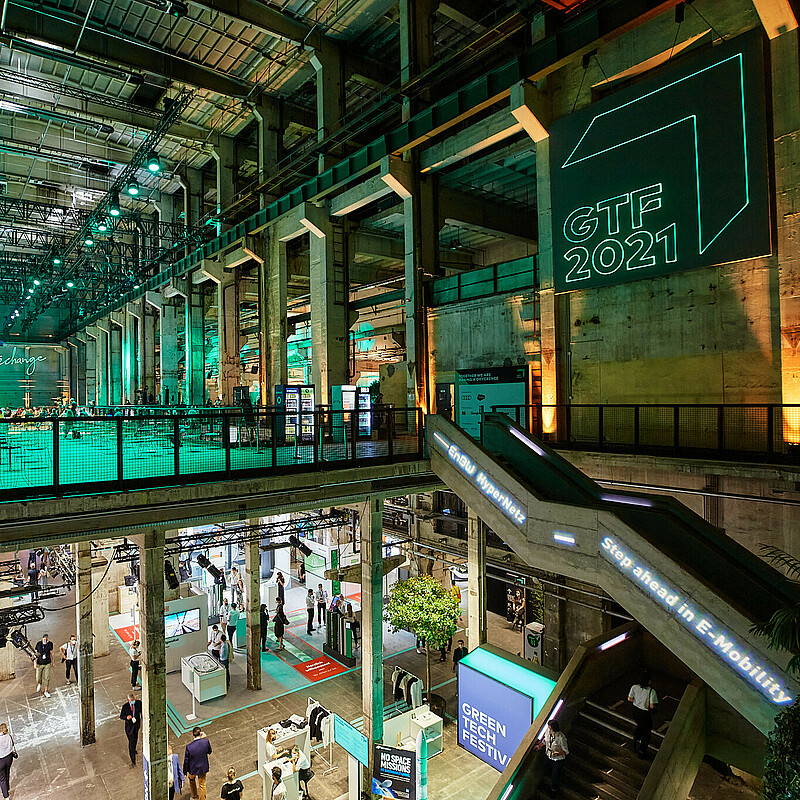 The company will use the new funding to accelerate global market expansion for its infrastructure monitoring products.

Startup Charles provides a solution for payments via messengers or voice chat, and has just raised $20 M Series A.

Digital insurer Wefox goes from strength to strength with a Series D round upping their valuation to $4.5 B.

The newly released Startup Heatmap Europe Report 2022 ranks Berlin Nr 1 most popular place to found a startup, and provides figures that explain why.

A metropolitan hub for international startups and investors

Berlin is booming. Like many major cities in Europe, Berlin is becoming an increasingly appealing destination for entrepreneurs.

The capital has the advantage of being situated in the heart of Europe. It is easily accessible from everywhere, both by plane and railway. But Berlin isn’t just a European hotspot because of its location in the centre of the continent.

Berlin is an attractive destination for startups on a national, European, and international level. More and more startups from different countries are choosing to open offices in Berlin, thus strengthening Berlin’s economy. A growing number of foreign entrepreneurs are also deciding to found their business in the German metropolis. Berlin has it all.

This obviously also draws a lot of investors, who are increasingly likely to set up shop and invest in Berlin. They, too, benefit from the abundance of funding and financing resources available in the capital.