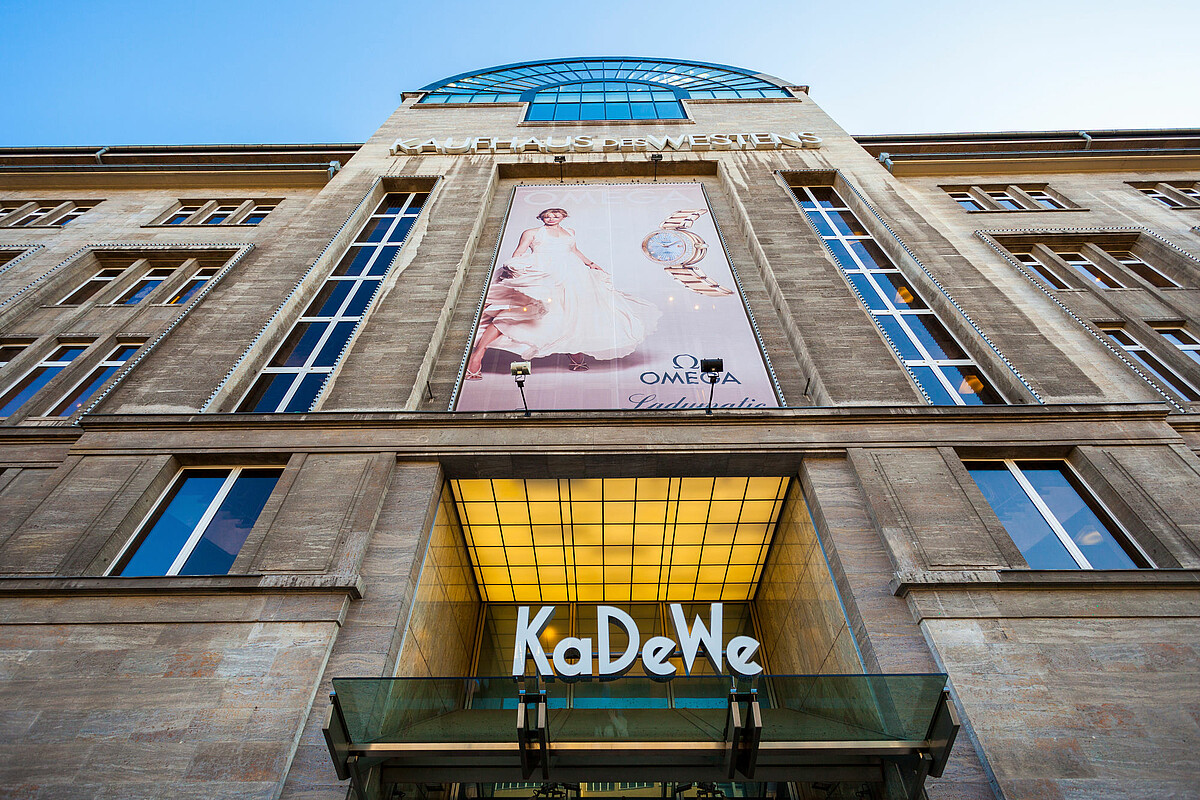 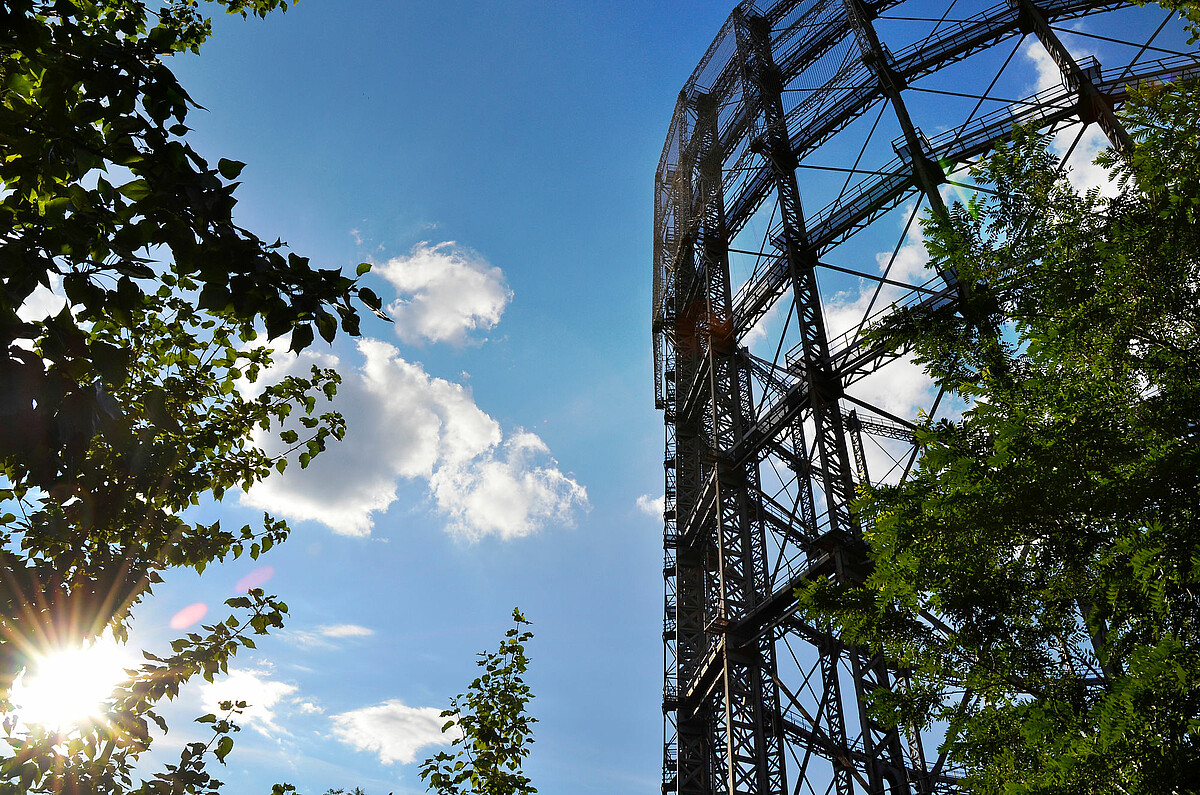 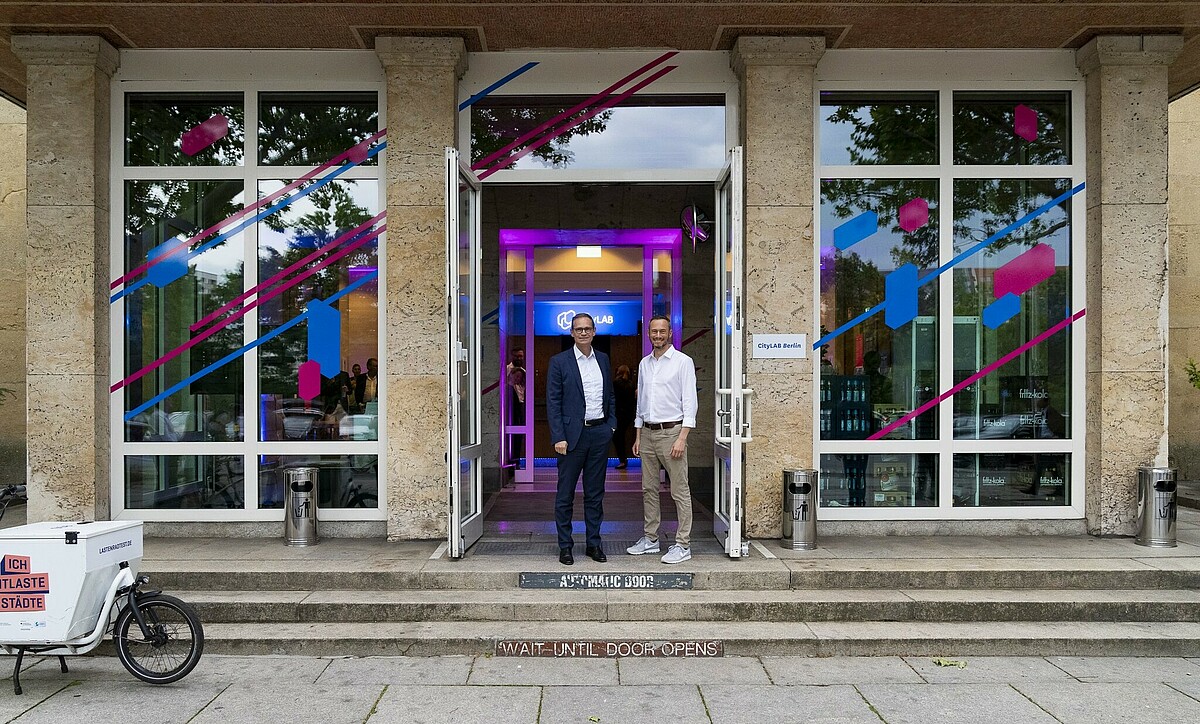 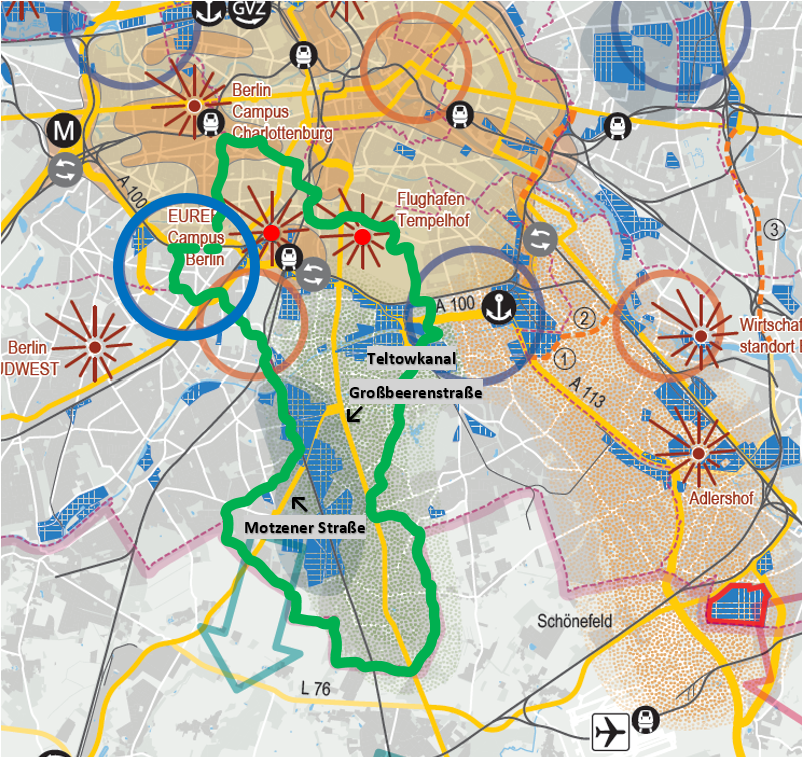 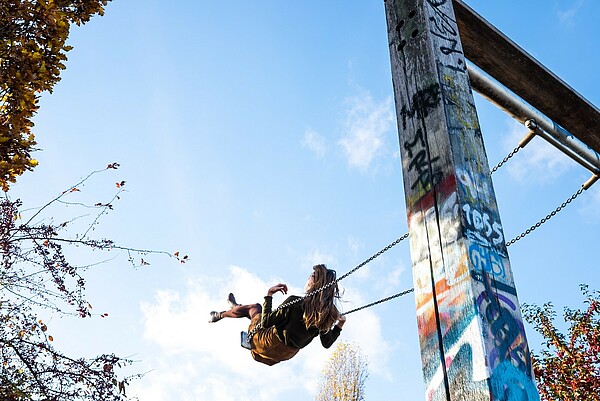 How to make the most of your Berlin summer - Part II

Watch a movie in the open air, discover the countryside by bicycle and eat your way trough Berlin's ice cream shops! Part II of our summer-special. 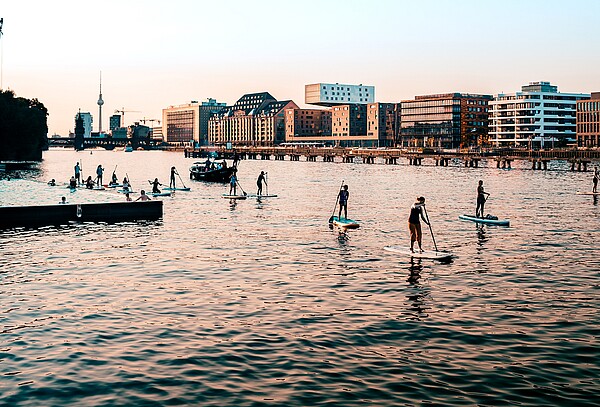 How to make the most of your Berlin summer - Part I

Explore the lakes and green spaces in and around the city during Berlin's most beautiful time of the year! Part I of our summer-special. 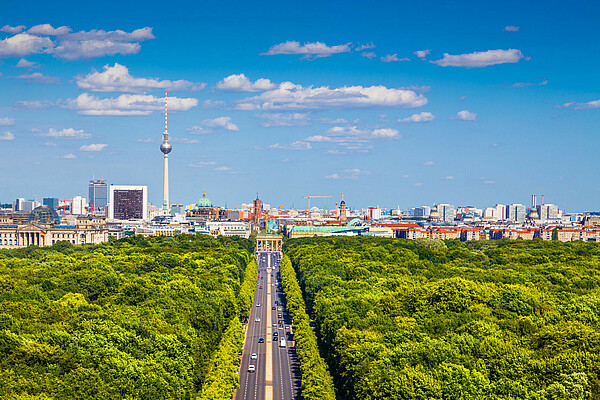 Berlin’s birth cradle, hipster heart, startup hotspot and home to the most popular and oldest sights and attractions in the capital. 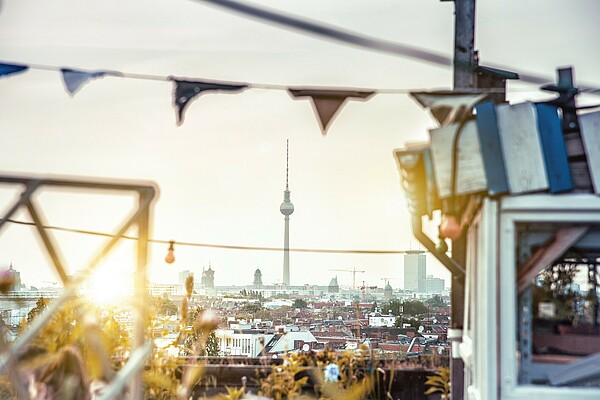