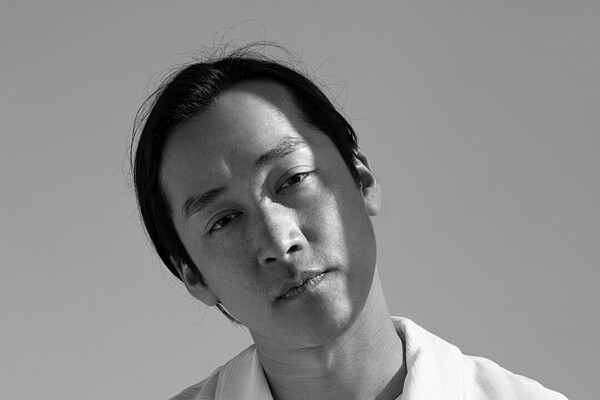 Hien Le, designer and a known face amongst the German fashion scene, talks about his creative connection to Berlin. 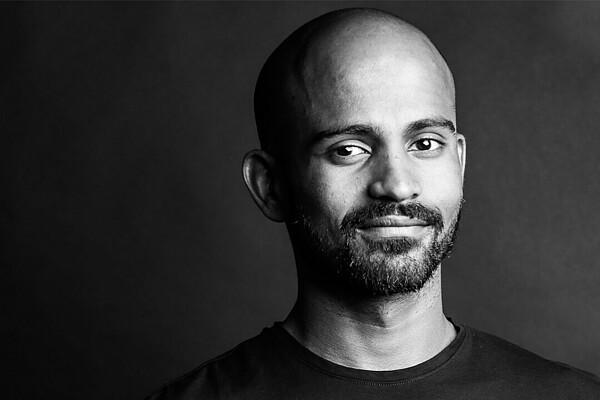 Born in Madurai, India, he spent 7 years working in big IoT companies in Silicon Valley before eventually moving to Berlin in 2016. 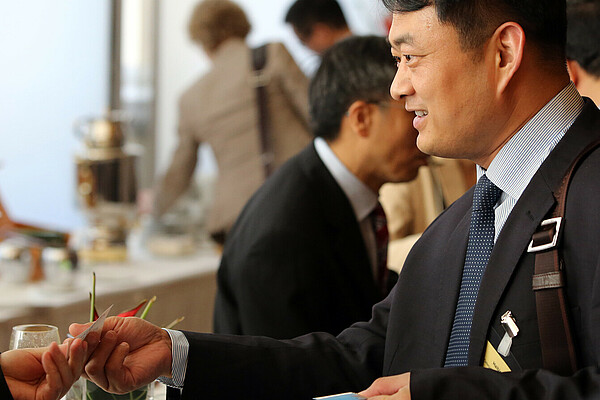 Asia and Europe couldn’t be more different when it comes to business relations. There are, however, ways to easily enter the Berlin economy. 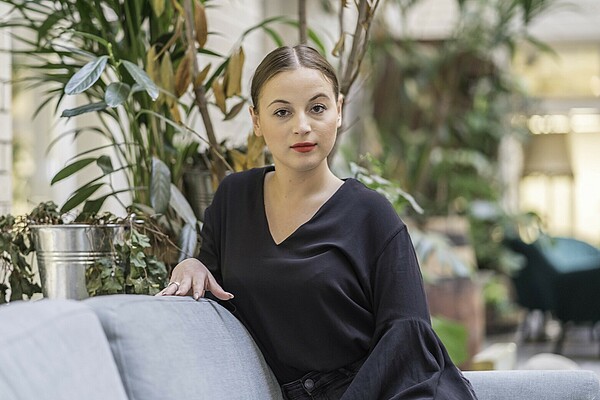 Originally from Vilnius with Polish-Russian roots, with an educational background in Denmark: What has brought Edita to Berlin? 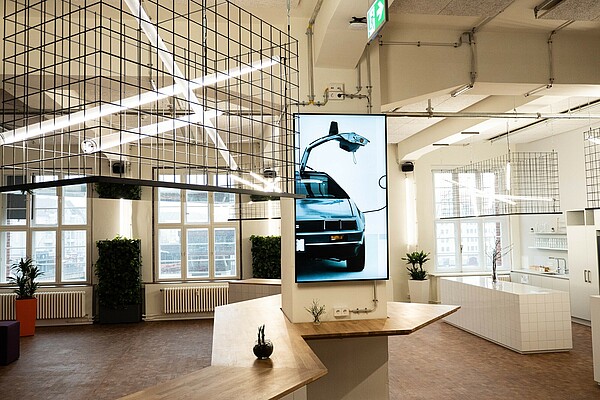