Guy Sternberg, music producer from Israel, talks about his decision to go all analog with his label, LowSwing records, and how it encourages musicians and listeners to be more in the moment.

Why did you want to open your own studio and what got you interested in Berlin?

I moved from Tel Aviv to Berlin in 1998 to join Babelsberg Filmstudio. In 2002, I opened LowSwing studios with the idea to create something exotic and unusual with vintage equipment. The production and engineering LowSwing does is all human without processing or programming. The sound is vintage and old school. We capture performances in the moment.

Guy Sternberg in his studio

How have things changed in Berlin over the past 20 years?

It used to be very raw and alternative in the 90s, after the wall fell. Hackesche Höfe had a lot of tiny ateliers for artists to rent for a small fee. To make their rent, they would turn the ateliers into illegal bars every Wednesday, selling beer from the crate. Just after the 2000s, Berlin drew more and more attention. Everybody wanted to be here. Things have changed a lot now, but what’s cool about Berlin is that it’s still hanging on to this free spirit. People are proud to be different.

“What’s cool about Berlin is that it’s still hanging on to this free spirit. People are proud to be different.”

Berlin is also the capital of music of Germany. Why do you think that is?

Nick Cave, David Bowie, U2.... Berlin is magnetic! To start with: its cheap. So it’s very good for young musicians and artists. You can just share a flat with somebody, work two shifts in a cafe and hang out in the right places to make your way. Also, Berlin is very international. You can work with bands from three different continents in the same week. There are not many cities where you get such a variety of people and sounds.

What would you say is the key to creating good music?

The main thing is the human factor. You have to have a person with the right personality and something to say. A little bit of life conflict won’t hurt either! In a place like Berlin you can dedicate yourself to art and try something extreme. Berlin is low risk. Even if you fail, it’s not the end of the world. Just try. This kind of atmosphere really helps people let go and trust their process.

“Berlin is very international. You can work with bands from three different continents in the same week.”

LowSwing has evolved into a label in the last year. What has driven you to transform the studio into something more?

LowSwing Records helps me say what I want. I went completely analog with my label. Everything I’m doing is recorded and mixed just with tape. It isn’t digitized in the process and is not available anywhere on the Internet. If you want to listen to the music, you have to buy the vinyl.

Why did you refuse to joing the music streaming industry and instead decided to go completely analog?

There’s a different sound. With digital recording, you can sing out of time, out of tune, and you can fix it later. With tapes, what you do is what’s going to be on it. It’s so direct. You’re capturing a moment. In some great classical jazz albums, the first note in the trumpet is slightly out of tune and today nobody would leave it in. For me, it’s not a mistake, but in the right context, it’s actually a feature. You get this fragility, you hear that somebody is playing and his lips are not really there yet.

Are people liking your new venture? Have you received criticism for not being more commercial?

There’s a depth to music like this and the reception to it has been more than positive. There’s a really wide vinyl community, from audiophiles who always listened to vinyl to hipsters who just discovered it in the last two years. Financial pressures are much less in Berlin, you can actually afford to try things out and follow your dream. Here, I’ve never had to apologize for not doing commercial stuff. You can just feel good about things. 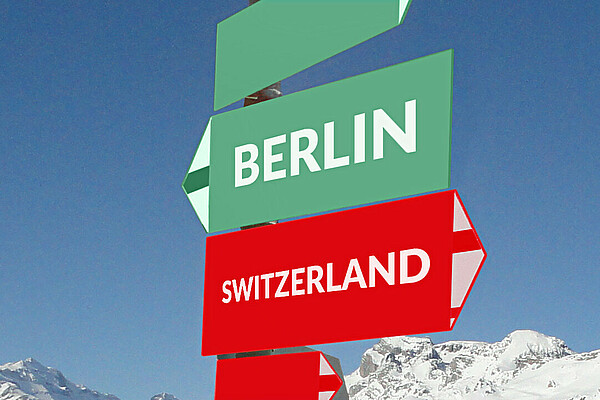 Find out why Berlin is a destination for Swiss entrepreneurs and where you can find some Swissness even in the German capital. 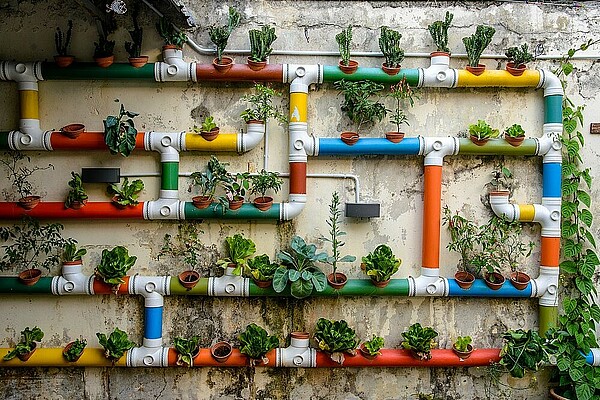 Green oases in Berlin – on the outskirts of the city or at its center, between Apartment buildings or even on top of them. 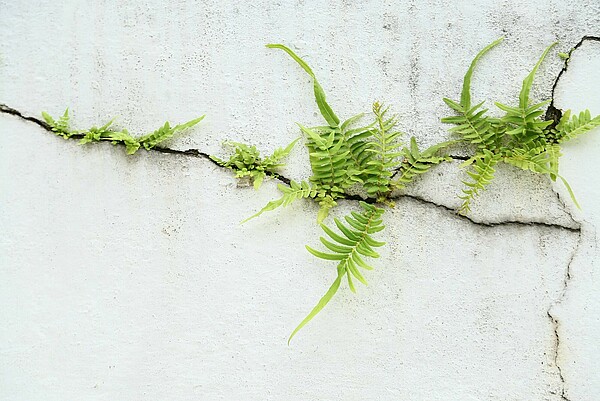 What do have an old tree, concrete and noiseless busses in common? In Berlin, more than you think. 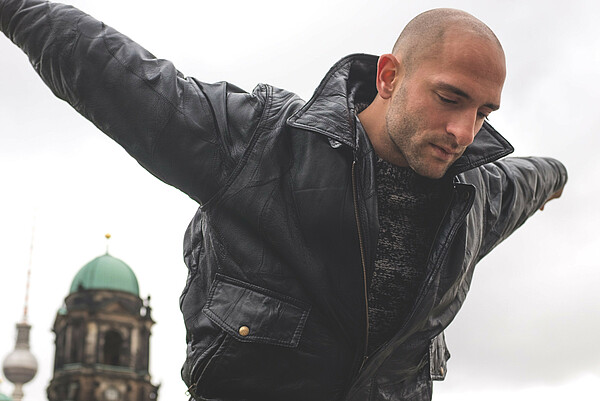