Green oases all over the city

...on the outskirts of the city or at its center, between Apartment buildings or even on top of them.

There’s nothing better than feeling the first warm rays of summer on your face. Human beings, but also plants and animals, emerge from their winter slumbers, stretch their arms and move their faces to catch the sun. For many Berliners, this is a call to enjoy the city's green spaces. And indeed, Berlin has plenty of them  – as well as many that are off the beaten path yet easily accessible – for all those hobby gardeners and people looking for some serious recreation.

The Spandauer Forst is among the largest, most beautiful and diverse forests in Berlin. One of its most popular recreational destinations is the chain of paths around the stream known as the Kuhlake (Schönwalder Allee). On the extensive grounds of the forest’s animal enclosure, visitors can watch moufflons, fallow deer, roe deer and wild boars. Special tip: starting in March, visitors can see the baby wild boars for the first time. At Danckelmannstraße 16 in the district of Charlottenburg, an inconspicuous entrance way leads to a 6,000 square meter courtyard where one is greeted with a symphony of cackles and bleats. This wide-reaching complex features a hustle and bustle of fowl and goats. Over the past decades, an urban idyll emerged here thanks to an association and the commitment of community members. Both the goat farm and the wildlife enclosure are free and open to the public.

Urban gardening by Vattenfall in disctricts Mitte and Kreuzberg

Since spring 2017, there’s considerable activity underway in front of the power plant in Mitte. During garden season, children run around with small cans watering the plants growing everywhere in wooden boxes and pots. There’s basil in one corner and currant berries in another. Neighbors recline on deck chairs, chat and enjoy the sun while kids dig in the nearby sandboxes. All of this in the heart of Berlin between multistory residential apartment blocks.

As soon as winter comes to an end, the Stadtgarten (city garden) on Köpenicker Straße 60 will launch its second season in April 2018. At Neue Grünstraße 13-14, also in the district of Mitte, the first garden involved in Vattenfall’s “Pflanz was!” (“Plant something!”) initiative is already preparing itself for its third season. During opening hours, the gardens are open to all, with every Berliner invited to do some gardening or just relax in the green space.

Urban gardening has been an important trend in the capital for many years now. Not least because more and more green space is disappearing thanks to the boom in new residential buildings. As a major energy supplier in Berlin, Vattenfall is committed to generating more green spaces and cohesion. Indeed, the core idea behind urban gardening underscores the importance of community. Garden managers, as well as landscape gardeners and Vattenfall employees provide expert support to urban gardeners on site.

Numerous residents drop by on a regular basis. Families in particular use urban gardens to give their big-city children a chance to learn where tomatoes and lettuce come from. Everything visitors need to do their gardening is available free of charge from the garden managers – from the plants to the shovels, rakes, watering cans, gloves and hats. Visitors can also bring their own plants. During gardening season, there are also a number of workshops on different gardening themes. And for those who can’t come by in person, everyone can watch the gardening professionals Marc and Thomas in their YouTube series “Die Spreegärtner” and get useful tips and tricks for your own garden or balcony. For more information, please visit pflanz-was.vattenfall.de. 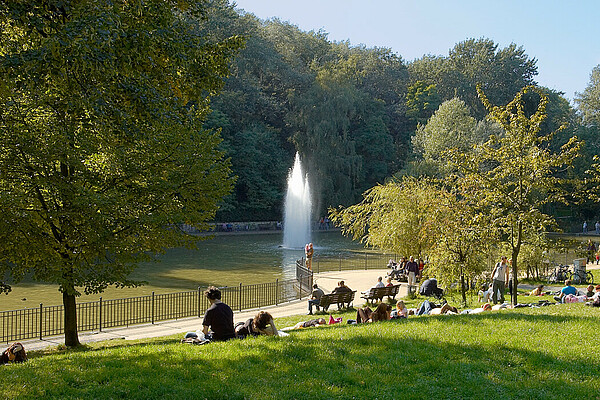 Fair rental prices, cheaper living costs than in many other major European cities, that’s what Berlin is known for. 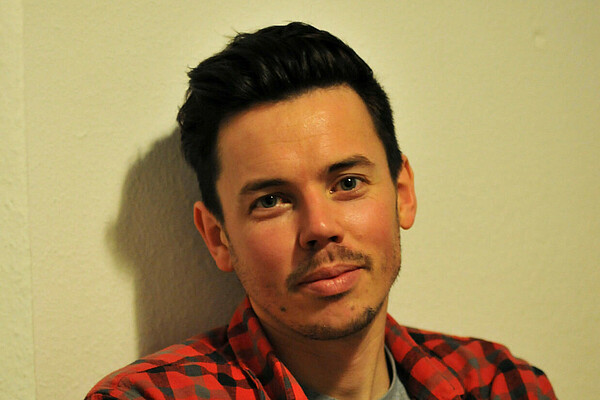 Name: Jon Sykes, Age: 33, I’m based in the original Berlin coworking space – betahaus. It’s the ideal first stop for anyone looking to establish... 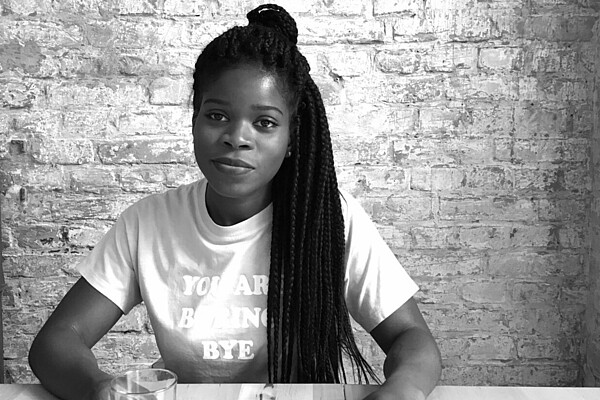 Temi felt restless in London and found a new, inspiring workplace in Berlin. She talks about her phtography, rush hours and language barriers. 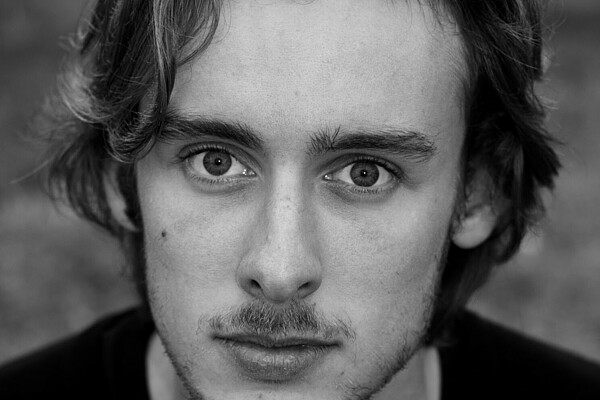 I had some friends from university that moved here a year before I did. When one of them came back over for a visit six months later all he could talk...