8 inventions made in Berlin

It was out of a manufacturing facility in Berlin, that the aviator Otto Lilienthal became the first person in history to make multiple successful gliding flights. While he is one of the most well-known German inventors, have you also heard of an engineer called Konrad Zuse, who constructed the world’s first relay computer?

With a long tradition of innovation and creativity – more than 30.000 patents are currently applied for in Germany every year, it's no surprise that some Berliners came up with a few of the most significant inventions. Find out more about the city’s pioneering spirit and eight very diverse products and developments, that have their origins in the German capital. 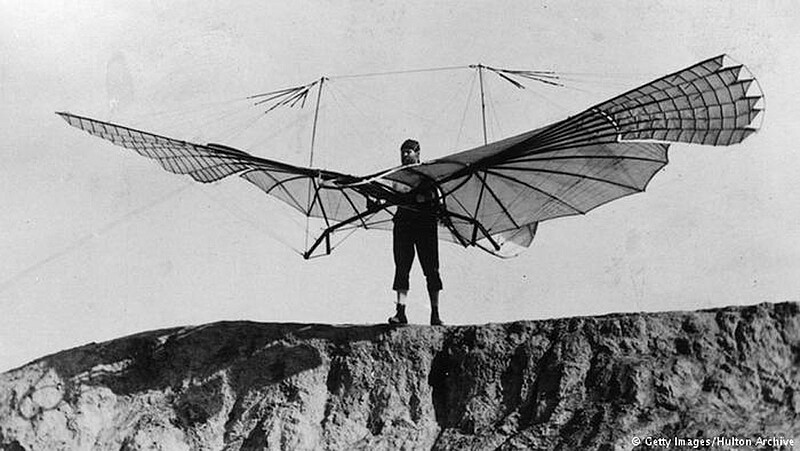 Otto Lilienthal was the first person to ever successfully use an airplane (hang-flier) to repeatedly glide through the air. He started laying the foundations in 1874. He developed a rotating apparatus with his brother Gustav, that allowed him to record systematic lift measurements on flat and curved surfaces. After thorough theoretical preparation, a willow wood frame covered with waxed cotton fabric served for his first test flight. In total, Lilienthal built 21 aircrafts. In 1889, he published his book “Birdflight as the Basis of Aviation” – the most important aeronautical book of the 19th century. 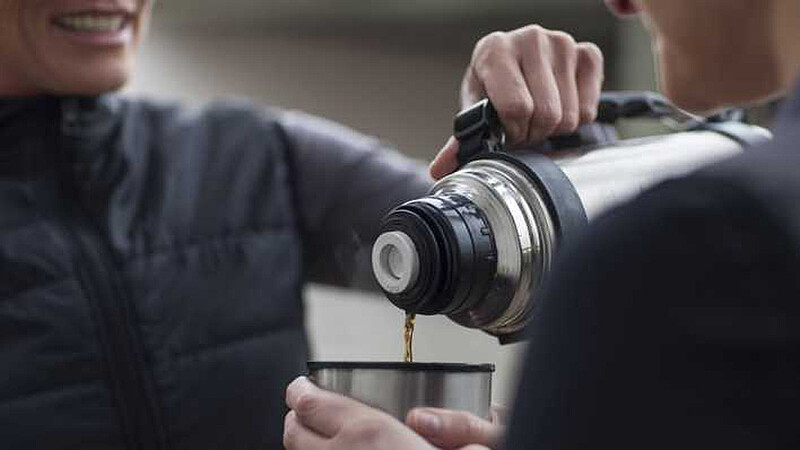 Keeping drinks warm in the winter and cool in the summer, the thermos is a faithful companion to commuters and athletes alike. Yet the everyday object was actually discovered by chance over 100 years ago in Berlin. The German ice machine manufacturer Carl von Linde initially asked Reinhold Burger for a product that would allow him to transport liquefied oxygen. While doing so, Burger realized that the container could also be used to keep hot drinks warm – and so the thermos was born.

In the early 20th century, entrepreneur Maximilian Negwer developed a comfortable ear protection from wax, vaseline and cotton wool in his cosmetics and pharmaceutical factory in Berlin. The inspiration for his idea, however, goes back to Homer’s Odysseus, who sealed his companion’s ears with wax to protect them from the Sirens’ seduction. Quite ironically “Ohropax”, which is derived from the German word for “ear” and the Latin “pax” for peace, had its first mission in a contradicting setting: Before it became a global market leader, Negwer’s invention helped protecting German soldier’s ears on the front lines of the First World War. Sounds like the ultimate testing grounds for some peace and quiet.

While this might not be a very notable invention for mankind – it sure is for Berlin.

In 1949, Berlin still suffered from the vast destruction due to the Second World War. The Berlin Blockade of the Soviet Union ended in spring 1949 and the food supply was still tough. It was a time when creativity had beaten tradition. In September 1949 snack stand operator Herta Heuwer served a “special sauce” – a mixture of tomato paste seasoned with several spices (Worcestershire sauce among others) – with fried sausage at her concession stand on Kant-/Kaiser-Friedrich-Straße for the first time. Ten years later, she registered the sauce under the trademark “Chillup”, composed of the words chili and ketchup. However, to get the perfect Currywurst as we know it today, the sausage needed to be made without a casing. Enter Max Brückner and Frank Friedrich, who created a process to produce casing-free sausage, the famous “skinless Spandauer”, in Berlin-Spandau. Together, Heuwer, Brückner and Friedrich developed the original Berlin Currywurst. This can now be enjoyed with or without a casing, doused in a special sauce and sprinkled with plenty of curry powder.

Recommendations in Berlin: Curry 36 at Mehringdamm is hailed as serving the best of the best. If you like to have one of the most classic currywursts of Berlin, go to Konnopke’s Imbiss at Prenzlauer Berg. Last but not least, there is even a whole museum dedicated to the currywurst! 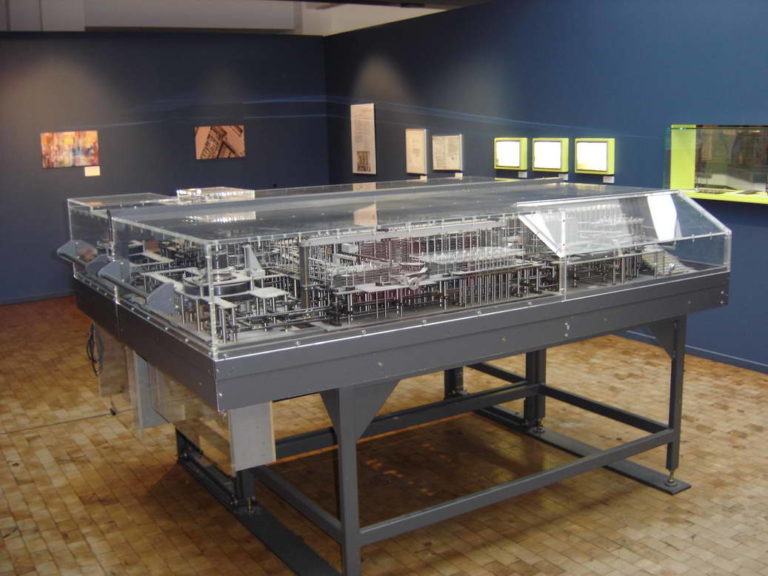 5. Bits & Bytes – The Invention of the Computer

In 1935, Berliner Konrad Zuse announced his resignation from the Henschel aircraft works and focused on the construction of a fully automatic calculating machine. One year later, he constructed the Z1– the first program-controlled calculating machine in the world with a memory of 64 22-bit words. The Z1 was as big as a double bed. According to computer scientists, Konrad Zuse and his Z1 were about 10 years ahead of their time. After World War II, he produced some devices in his company, but no one back then realized the potential of computers. 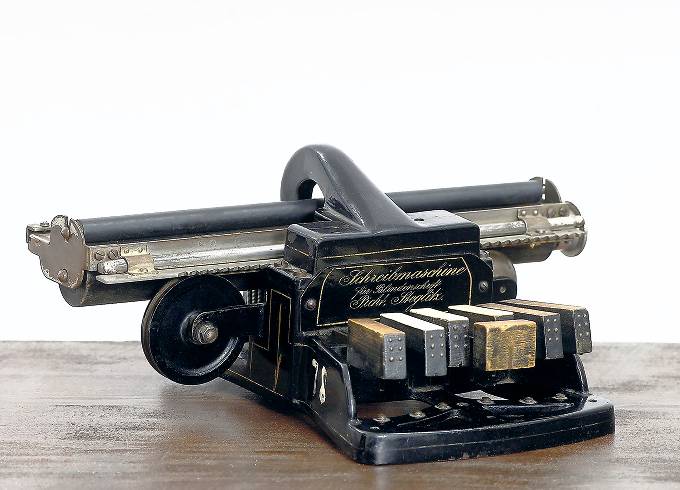 In 1899, Oskar Picht, visually impaired himself, revolutionized the education available to blind people. While working as a teacher in a home for the blind in Berlin-Steglitz, he noticed how difficult it was for students to write with the braille template and began to think about ways in which writing could be made easier for the visually impaired. He combined parts of Braille with the structure of a typewriter and eventually developed the first ever braille typewriter and was awarded the patent for his invention 2 years later in 1901. 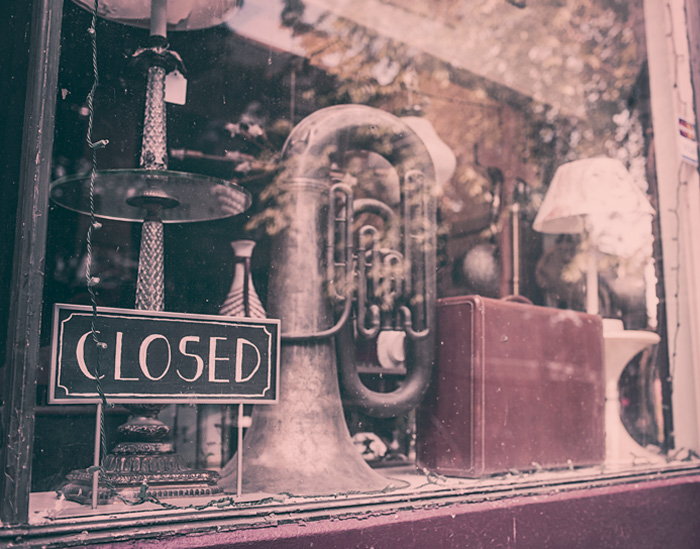 The Berlin composer and conductor of German military music, Wilhelm Wieprecht, and the royal instrument maker, Johann Friedrich Moritz, along with his son, Carl, developed not only the so-called “Berliner Pumpen” valves (for wind instruments), but also a completely new instrument: the tuba. The tuba is a 4 to 6-meter long metal tube with several valves. Thanks to its improved sound and precise intonation, the tuba replaced the Serpent, a historical brass instrument, in orchestras. In 1835, Wilhelm Wieprecht and Carl Moritz registered a patent for the F tuba with five valves. The tuba is still a part of every opera and symphony orchestra today.

London had the first underground transport system, Berlin the first electric streetcars. Berlin native Friedrich von Hefner-Alteneck worked for the company Siemens & Halske. In 1879, he presented a 300-meter-long course on which the first electric train drove without a horse or steam power. The electric streetcar contained a crucial detail, namely a drum armature in the electric motor – designed by Friedrich von Hefner-Alteneck. Starting in 1881, the first car to carry passengers, measuring 4.3 meters long with twelve seats and eight standing places, drove between the Groß-Lichterfelde station and the local military academy (about 2.5 km). The outdated light intensity unit, the Hefner lamp, was also named after Hefner-Alteneck.

Electric vehicle were not limited to public transport in those days. Robert Anderson – a Scotsman from Aberdeen – invented the first one. Rudolf Slaby designed and built a small electric car for his personal use in 1919. The design aroused such interest that he decided to establish a company and begin volume production of the car together with his companion Herrmann Beringer. The cars were produced in Berlin-Charlottenburg and served as a mobility alternative for disabled ex-service men from the First World War. Later the company Slaby-Beringer suffered heavy losses due to the Depression in the mid 1920s and was sold to DKW that became one of the four companies forming Auto Union, which was later purchased by Volkswagen Group in 1964. 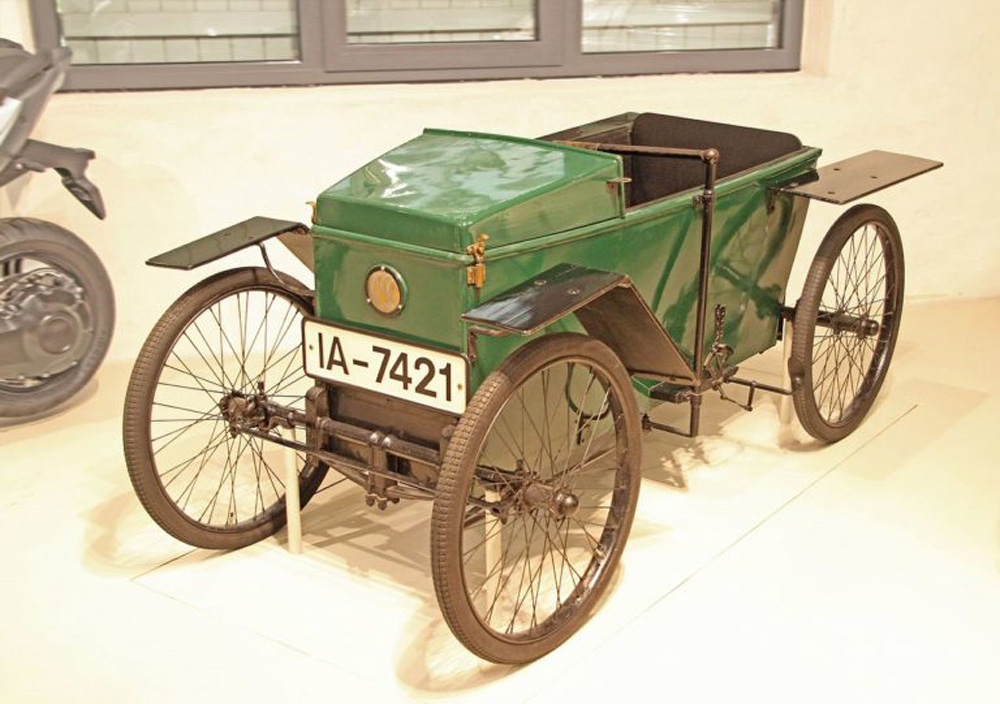 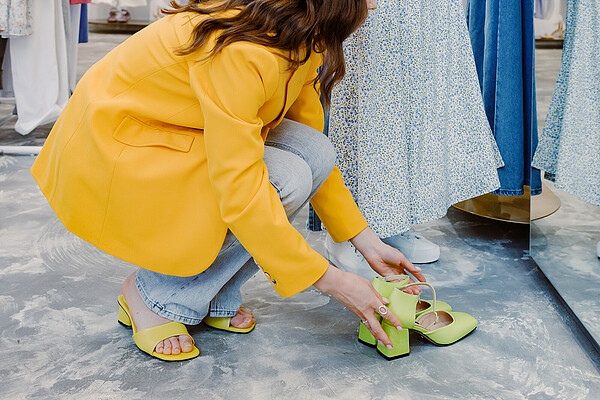