Berlin Makes the Money Go Round

Investors are keen. In 2018 and 19, fintechs (financial services technology companies) in Berlin gathered approximately 1.8 billion Euro in investment and venture capital, which is 70% of all investment made in German fintech in that period. In 2020 it was another 342 million, and in the first half of 2021 a staggering 1.6 billion. This puts Berlin in fifth place in the global city ranking for fintech investments, behind San Francisco, London, New York and Palo Alto. 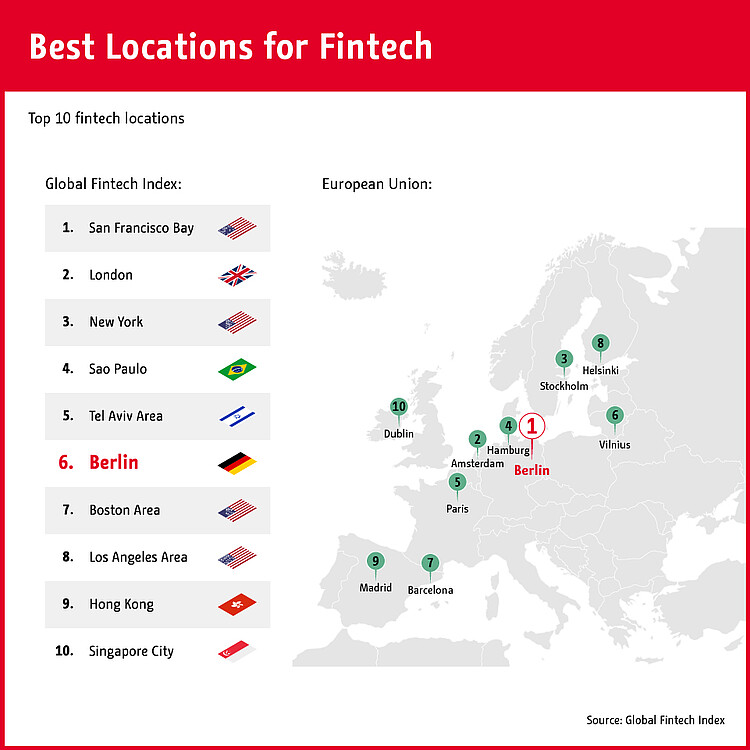 Ranking of the top 10 fintech locations in the EU – © statista

The difference between frontend and backend has its analogy in fintech. The technology behind an intuitively usable finance app is key – who provides it and who facilitates the transactions is not immediately apparent to the parties whose money is moving about. For companies to realise their ideas, it may be easier to plug into extant APIs or to form partnerships rather than develop proprietary technology. One important technology provider is Mambu with its  SaaS cloud banking platform. 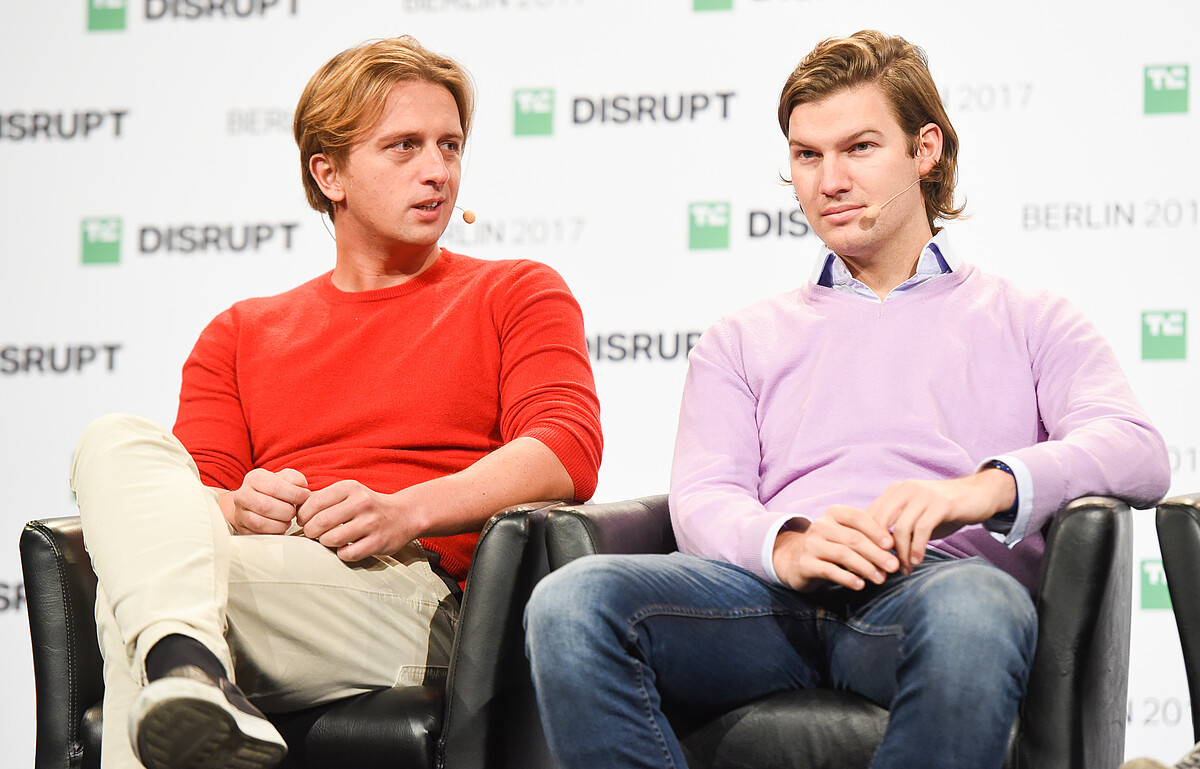 Even bigger and also in the center of Berlin is Klarna’s new tech hub, from which the Swedish payment giant wants to develop more financial products and services for Europe and the US. More and more online shops offer the Klarna instant transfer payment method, and more and more customers are using it. The brand name is becoming increasingly well-known in the German-speaking world and beyond, and at 46 billion US dollars as of June 2021 Klarna has the highest valuation in Europe of fintechs not listed on the stock exchange. 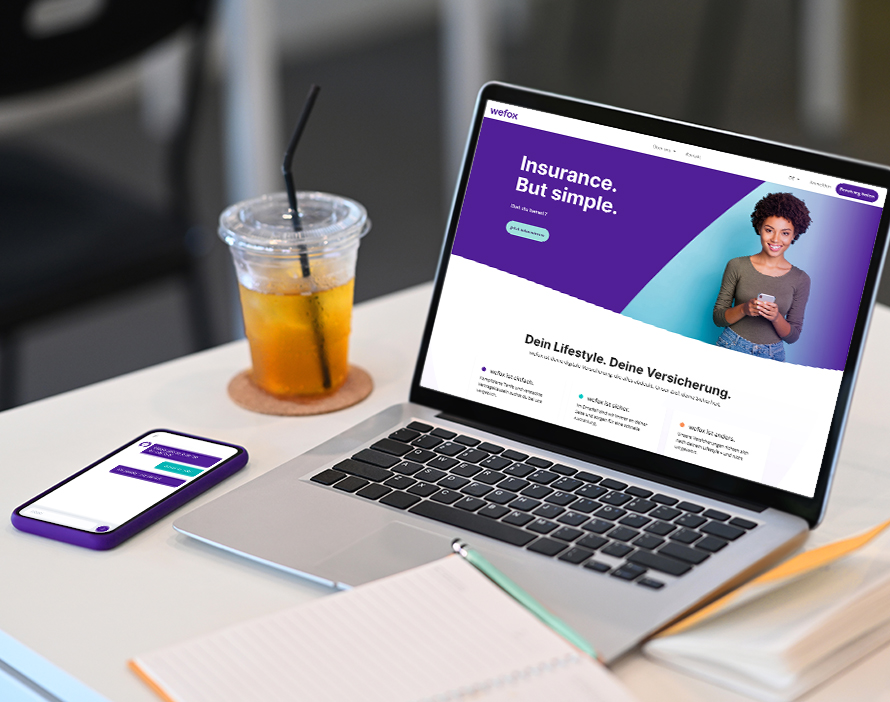 London has suffered due to Brexit, with fintech startups noticeably reluctant to settle there since 2017. Ironically, Britain leaving the EU has given Berlin a boost in this respect at least. While Berlin is not a financial centre, it is a fintech hub. The Global Fintech Index 2021 lists the German capital at first place in the EU, ahead of Amsterdam, Stockholm and Frankfurt.