Forecasting the future from Berlin

Without a doubt, Energy is one of the major topics, that are shaping our lifetimes. Understanding it is immensely important and this is what the company Aurora Energy Research is doing on a daily basis.

In our interview, CEO and co-founder Dr John Feddersen and Managing Director for Germany, Dr Manuel Koehler, talk about their company, their new location in Berlin and post-Brexit considerations.

You moved to Berlin in July. What have been the driving forces and thoughts behind this change?

Feddersen: In deciding on location we had two clear objectives. We wanted a location our creative young team would really enjoy, and we wanted to be close to our clients.

In the UK this trade-off didn’t really exist when we set up Aurora. We’re based in the heart of Oxford, which is a great place to live, surrounded by the university so excellent for recruiting, and only an hour by train to central London.

The location decision in Germany was more complicated. Energy companies are spread across Germany, the finance industry is concentrated in Frankfurt, and Government is in Berlin.

Despite this complexity Berlin really stood out among other locations. First, being a hub for Government and technology, all of our clients spend time in Berlin regularly so it feels very central despite the decentralised nature of the German economy. Second, Berlin is a magnet for creative people, and our team members overwhelmingly wanted to be there. We’ve also found recruiting relatively easy in Berlin – we’re yet to find a creative young person who saw relocating to Berlin as a negative! Finally, there were a number of other smaller benefits that added up: rent is low, especially by UK standards (central Berlin real estate is cheaper than in a small English city like Oxford); Berlin is a prestigious location outside Germany; Tegel airport is an easy-accessible gateway to the rest of Europe. 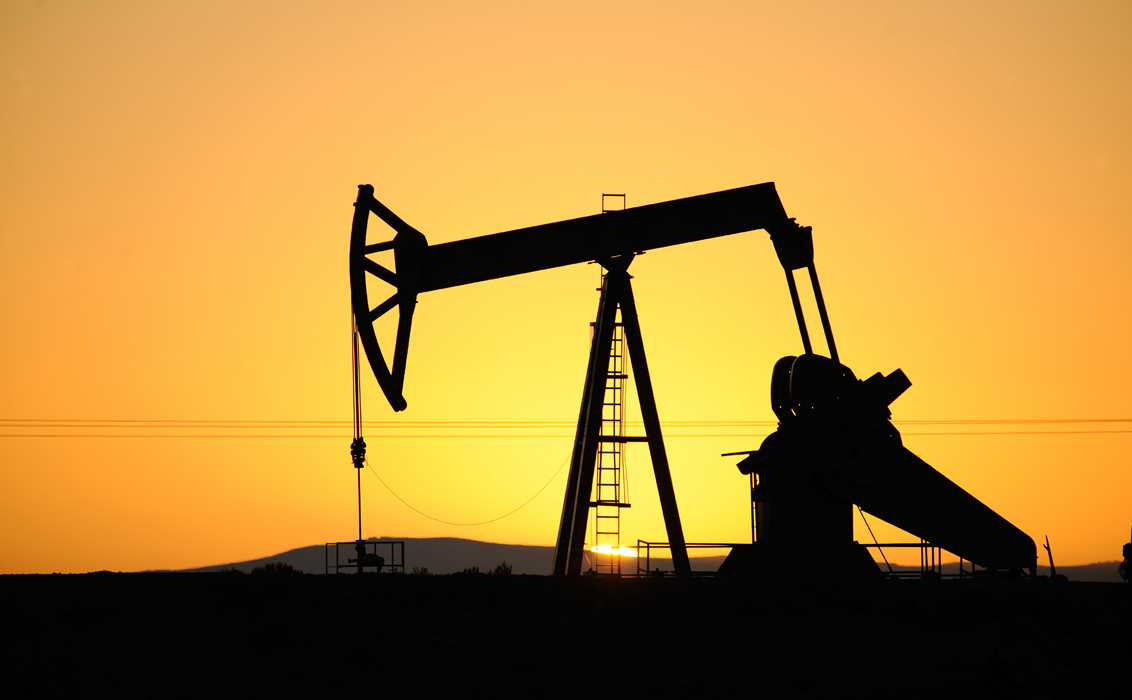 How did Aurora Energy Research initially come into existence?

Feddersen: Aurora was founded in March 2013. Energy markets were becoming increasingly complicated, driven by rapid change in both technology and government’s role.

Not everyone realised the major changes or their broader implications. Decisions, like the Energiewende in Germany and Electricity Market Reform in the UK, were being made with huge long-term consequences for society and the environment.

We wanted to help improve these decisions. Aurora was founded by a group of Oxford University professors and economists, including myself, to bring independent data-driven intelligence to decision makers during this transformational period.

When providing consultancy services, what can the client expect from you and how do you start such a project? 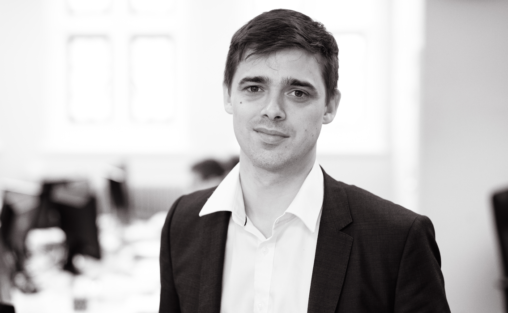 Koehler: What differentiates Aurora from other consultants is that we are also energy specialists. We bring deep understanding of the market and fit-for-purpose models that take years to develop.

For example, one of our clients wanted to understand the implications if Germany decides to phase-out its coal fleet and how this compares to other climate policy options.

We reviewed the political debate to define how alternative options to meet Germany’s climate targets could look like (say, by introducing a higher carbon price). Then we defined metrics that can be compared across scenarios and projected these with our market models.

In this example we found that phasing out coal is a relatively cost effective approach to reducing carbon emissions.

Let’s talk about the Brexit. What changes in your business, if any, do you expect as a result?

Feddersen: For our business Brexit creates substantial uncertainty. So far we’re still seeing very good business conditions in the UK, but the Government and Bank of England have implemented a number of measures to stimulate activity since Brexit which may not be sustainable. I think we’ll know more in the first half of 2017.

Having said this, we’re very pleased to now have a substantial presence in Berlin. In particular, this brings market access to all of Europe as well as the ability to seamlessly hire from a Europe-wide talent pool. Neither of these is guaranteed in post-Brexit UK. 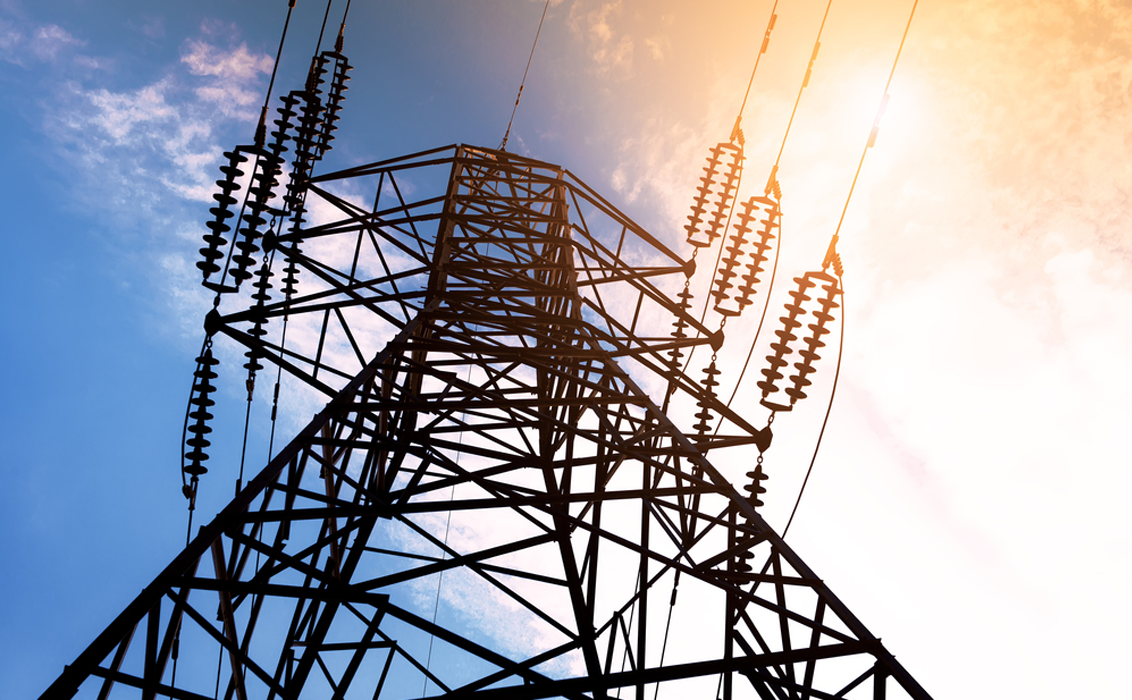 Does the Brexit have an impact on Energy developments in the UK, Germany or Europe?

Feddersen: Energy market implications of Brexit are complicated. It’s a little too early to say much confidently. Two observations are that Brexit should slow down the integration of the European energy market, and it may also precipitate substantial reform of the European carbon pricing system.

Looking ahead, what is going to be important for Aurora?

Koehler: The most exciting next step for Aurora concerns the trend towards flexible, distributed energy.

In the past, investments in the electricity system tended to be expensive, and using established technologies. Through rapid improvements in solar and battery technology we’re now seeing an enormous amount of new investment in small, flexible, and locally-distributed energy.

For example, we are seeing batteries, solar on rooftops and micro-CHP as ways to improve the performance of the energy system. This booming market is fiendishly complex to model compared to traditional energy modelling. However, our approach in this space is absolutely cutting edge and we’re helping a number of market participants make sensible investment decisions that will shape the energy market over the coming decades.