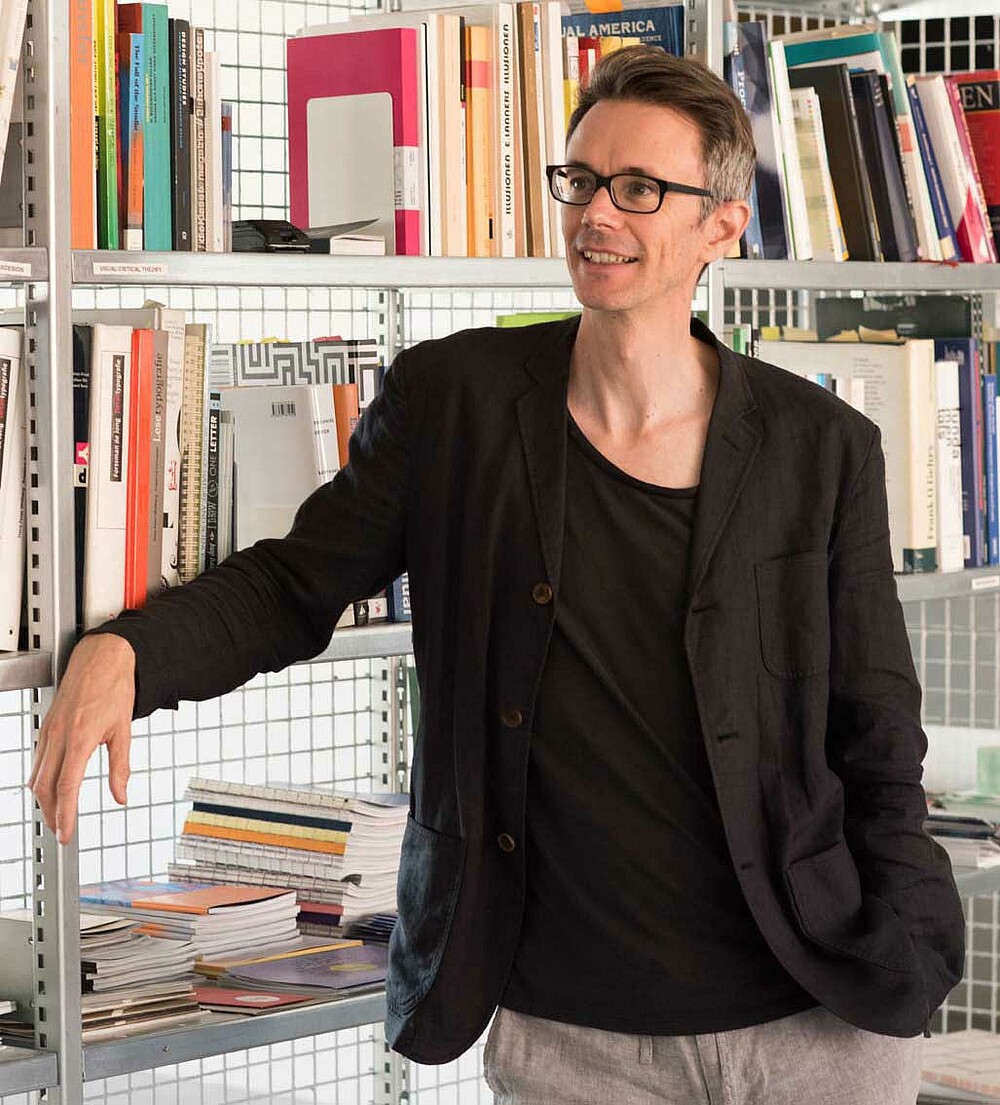 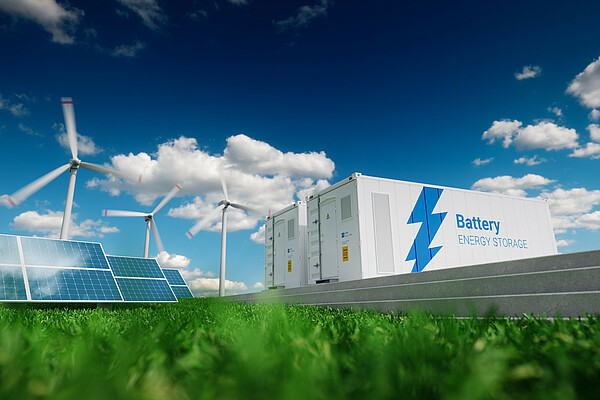 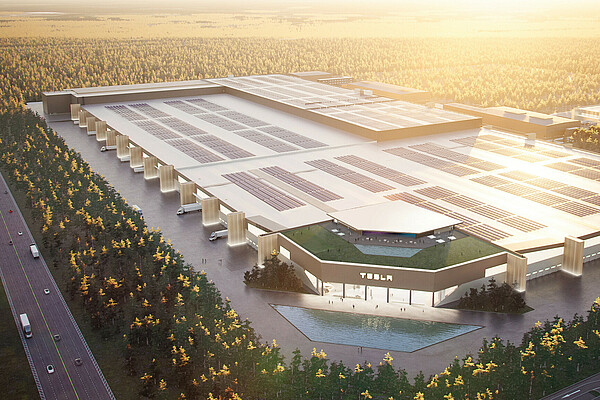 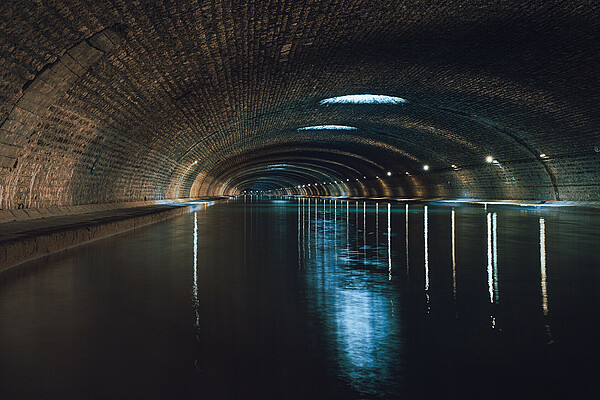 From morning showers and swimming baths via sewers to waste water treatment plants. From groundwater via wells to drinking water – life without water…

From morning showers and swimming baths via sewers to waste water treatment plants. From groundwater via wells to drinking water – life without water…