Are you an expat? Like-minded people often flock together. It’s a common phenomenon, visible for example among expats, where within an other culture the connection to people with similar backgrounds suddenly becomes more important. People hang out together who at home would not have given each other a second glance. The feeling of community is built on perceived similarities in the face of surroundings apparently different.

A company is a community of people working towards a collective end – selling the product, providing the service. But experienced founders in particular know that it is not so effective to build a team of only like-minded individuals. If everybody thinks the same way, how are innovative ideas to emerge, out-of-the-box solutions to be found? To grow a business, you need people with various skill sets. Better still, to really gather a talented team and get full potential out of your venture, you need people with diverse mindsets.

Origin, social background, skin color, religion, sexual orientation, education, age, physical appearance, political affiliation – all of these aspects of a person may have an influence on their sense of identity. But they don’t necessarily have anything to do with their talent, skills, qualifications, ability or suitability for a particular position. Any employer would want to get the best person for the job; it makes no sense to exclude people on the basis of qualities that have no bearing on suitability.

Variety Is The Spice Of Growth

Berlin has long been a haven for people who don’t quite fit the mold. And since becoming a startup capital, many such talents have become highly sought-after. The city’s diversity has found expression in many ways, including work-related.

Both of these organizations can advise any company on the benefits of a diversity program and how to achieve it.

For Deborah, Berlin is definitely a place where everyone can feel welcome and go their own way: “I would say to anyone who’s … thinking about moving to Berlin, just do it. I know it sounds crazy because moving countries means a lot of goodbyes and bureaucracy. But if there’s a city that’s worth it, it’s Berlin, because you will find your group, you will find your tribe.”

Another port of call might be the social consultancy GSUB, who for instance are running the project MyTurn for immigrant women.

Not only do the Berliners love the diversity and colorfulness of life, the city administration also takes discrimination seriously and even has an office to deal with such issues, called LADS. Their work is based on German General Equal Treatment Law (AGG – based on non-discrimination directives of the European Union), “intended to prevent or remove any disadvantages related to ethnic origin, sex, religion, disability, age or gender identity.” LADS offers publications and informational material.

In 2020, Berlin as a city-state actually passed a new law explicitly addressing discrimination based on background, skin color, gender, religion, physical or mental disability, worldview, age and sexual identity in public authorities, including police and schools. This law goes further than the federal AGG of 2006.

The official website Talent Berlin describes diversity and inclusion in Berlin for employees and job seekers in their article Working in Berlin. You’ll find a close look at diverse and inclusive companies, organizations, networks, and initiatives, and political support in the area of diversity and inclusion in Berlin. There are also events and other links, helping you for example to find Berlin-based companies that are Pride Champions, have signed the Diversity Charter and who are members of BeyondGenderAgenda or HeForShe. If you are looking for a job in an LGBTQIA-friendly company, then read their Stuart Cameron Interview.

Outside of job opportunities and law in Berlin, and not to mention the generally high standard of living, people of minorities or LGBTIQ+ find much in the city to make it attractive.

Berlin’s official tourist board has gathered together a host of information and guides on LGBTIQ+ bars, clubs, parties, hotels, museums, CSD and Pride Week, and the long history of homosexuality in Berlin on their pages visitBerlin. There are tips for lesbians, articles on Berlin’s neighborhoods from a gay perspective, and a practical guide.

More information about equality, diversity, inclusion, events, and support services are to be found on the pages of Because Berlin. 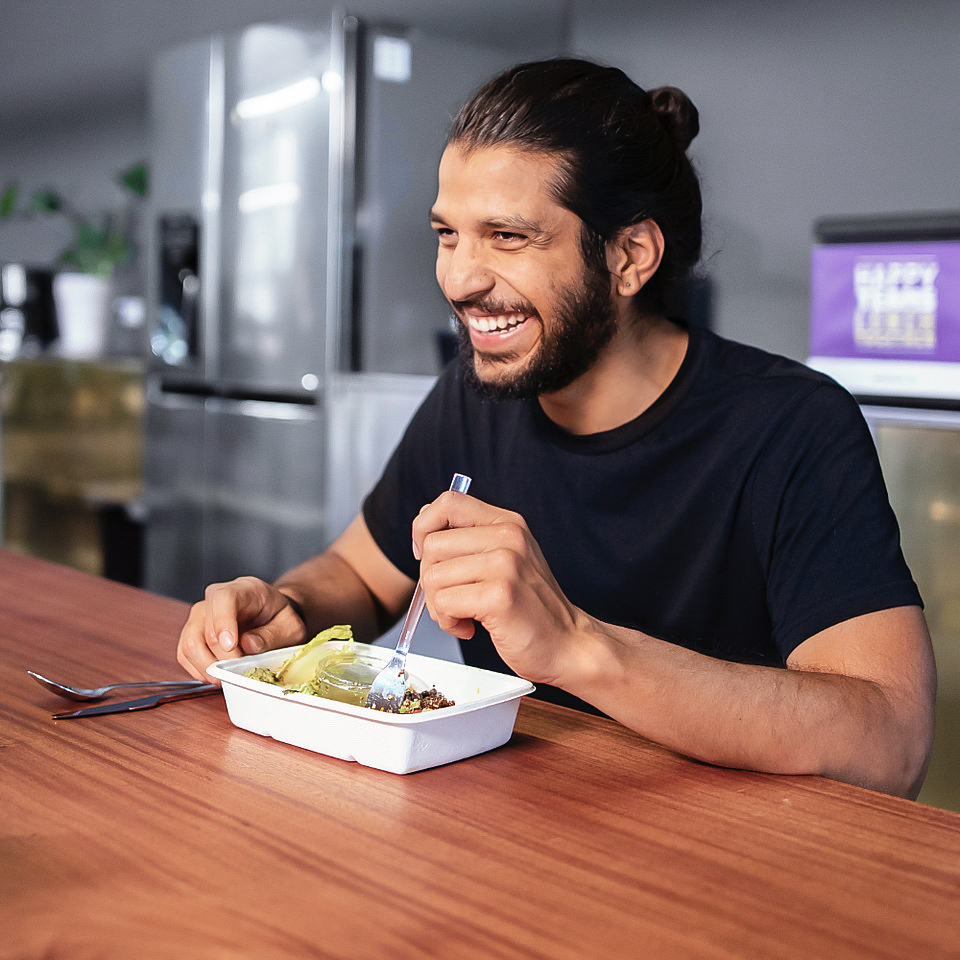 “There’s no place more diverse than Berlin in terms of the interaction it enables. This diversity from artists and musicians to super techy people is a beautiful mix to see. When you have a liberal environment and a diverse group of people, a lot of interesting things develop,” says Shivram Ayyagari, CEO and co-founder of food delivery service Smunch. Shivram is originally from Chennai, India, and moved to Berlin in 2013. 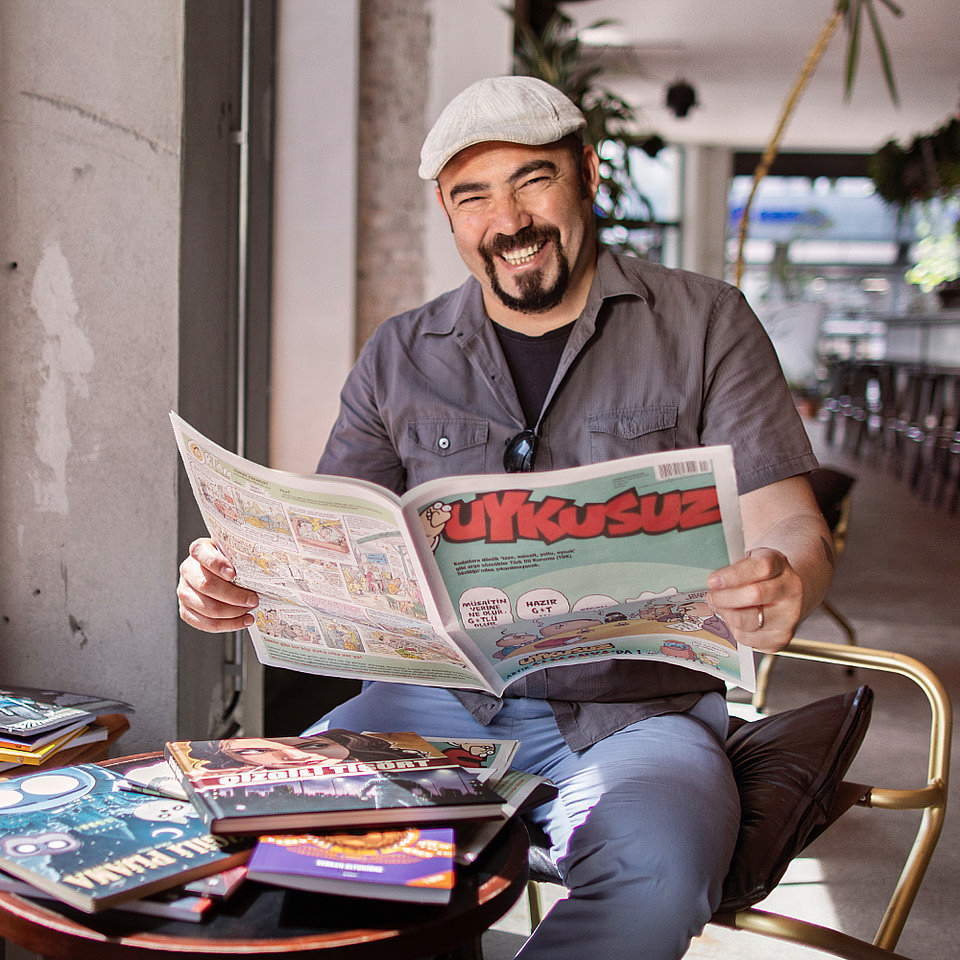 Baris Uygur, founder of publishing house Interdictum, sees Berlin as a city of freedom and equality. “In Berlin, I see friendship,” he comments. “I see brotherhood or sisterhood. I don't feel excluded; I feel equal. Berlin is a free city. And freedom is something that you do not realize that you need unless you lose it.”