Neukölln developed as a working-class neighborhood as well as a residential area, characterized by its Art Deco and Wilhelminian-style buildings. The district in the south of Berlin is home to almost every nation in the world. It’s history of immigration goes back to the 18th century when Neukölln – at the time known as Rixdorf – was shaped by bohemian immigration. Since the 1960s/1970s the district has become especially popular among immigrants of Turkish, Arab and Balkan origins. After the German reunification, the still affordable rents coupled with an edgy character have led to a revaluation of Neukölln and drawn in young professionals, creatives, and burgeoning businesses.

Today, over 22,000 commercial businesses in a variety of sectors operate within it, making Neukölln a thriving hub of diversity & creativity and one of the most important industry districts in Berlin. A city within a city, with its own unique flair. We’ll show you why this part of Berlin might just be the perfect place for you.

A large part of Neukölln’s commercial businesses are in the service sector, making it the perfect district to start up a cafe or restaurant. Most Neukölln locals know that the Schillerkiez area is the best place to go for a good caffeine hit or a tasty meal, and, with its resident hipsters, you’ll never be out of custom. Anything is possible. Just look at Gordon’s Restaurant & Records, a restaurant-cum-record-store where punters can enjoy their food and drinks with a wee browse for some vinyl’s.

If you’re into Italian cuisine you should visit the Lavanderia Vecchia, a restaurant focussing on the traditional Italian gastronomy. The owners remodelled a former laundry into an Italian restaurant. It is still partly used for gastronomy laundry. A special feature of Lavanderia Vecchia is the open show kitchen in the dining room of the restaurant where the customers can see how their food is prepared. 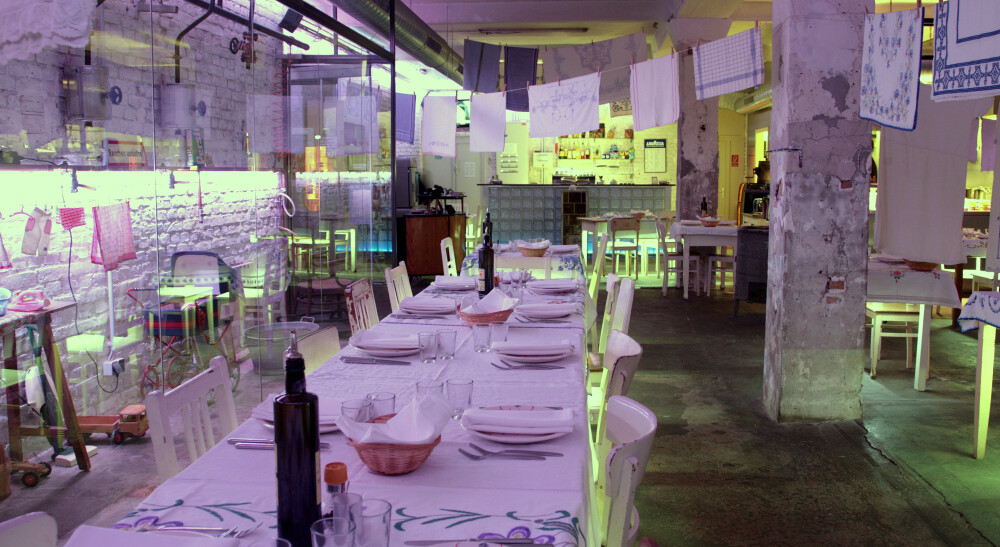 Thanks to its central position people from the technological industries will be well-served by the striking distance to the WISTA Adlershof Campus, with its focus on research, development and marketing of cutting-edge technology for science, businesses and startups. Getting there takes only 15 mins by car or 30 mins by public transport.

The new Berlin-Brandenburg Airport, due to open in 2020, is also in close proximity. Reachable via the A113 autobahn, the airport opens up new opportunities for growth and business.

The 4 main commercial districts of Neukölln are;

The 4 main commercial districts make a grand total of 307 hectares of commercial space, ranging from property used for industrial purposes to hip new offices. This said, Neukölln holds almost 10 % of Berlins industrial space with currently 79 % of all employees working in the commercial areas, the manufacturing industries or in the service sector. 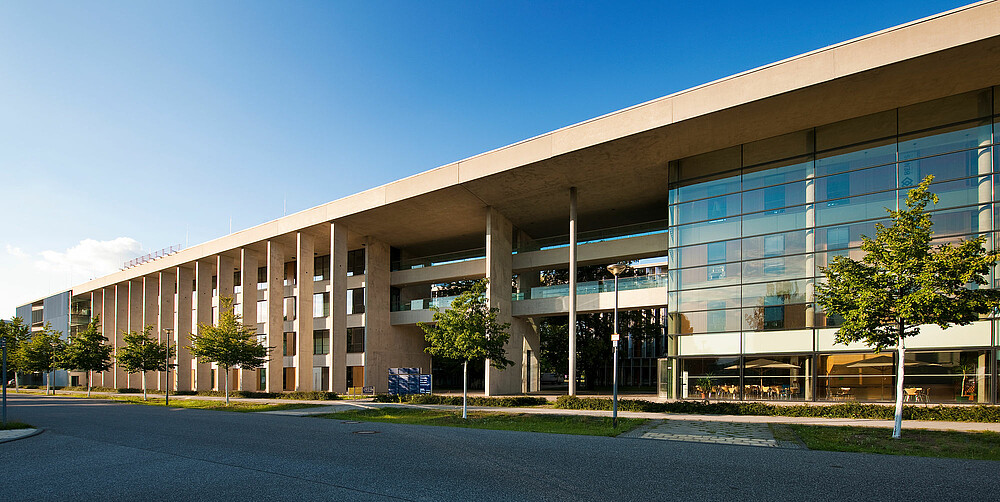 Neukölln has a lot of parkland and green space for after-work and leisure activities. Take some time to slow yourself down and enjoy the atmosphere of the parks in Berlin Neukölln

A gem among all Berlin parks and one of the biggest parks in the world is Tempelhofer Feld, which borders with the district of Tempelhof and is essentially an old airport repurposed into a park. Instead of the runways and wide lawns former functions, they are now used for BBQs and picknicks, for riding longboards, inline skates and bicycles or simply to take a walk in the sun. For something a little more picturesque head to Körnerpark, a prime example of baroque garden design. In the summer you can sit down in one of the cafés, stroll through a gallery or catch a free performance during the weekend.

In your spare time you can visit the Heimathafen Neukölln, an old ballroom where theatre plays are performed or poetry slams take place. Also, the Neuköllner Oper offers a multifaceted and original music theatre covering contemporary topics.

If you´re in Britz in the southern outskirts of Neukölln, you should take the chance to visit Britzer Garten and have a closer look at the castle called Schloss Britz. Afterwards you can learn about the functionality and architecture of a mill at Britzer Mühle (Britzer Mill). Fun fact: It is one of only two functioning windmills in Berlin.

For evening or night activities Neukölln offers a wide range of opportunities. You can enjoy a drink or two at bars like Schwelgerei that serve selected wines and rare longdrinks or try the differently flavoured beers or a whiskey at Muted Horn.

If you’re looking for a party, the Loftus Hall can be a good place to start and get dancing to live DJs of electronic music on several floors. Another location, called Griessmühle, is especially recommended in good weather when the outdoor area allures many people to party in open air. A special thing about this club is that every two weeks there is a flea market before the club opens whose name is Mühlenmarkt.

Get inspired by this video:

Neukölln at a glance: