With North American companies such as Olark’s Copilot and OpenAI’s Chat GPT or Dall-E hitting the headlines again and again in the last few months, the discussion around the sense and nonsense of AI continues.

Fascination with more-or-less sentient near-human beings is age-old, of course. From golems via Frankenstein’s monster to Robocop, from (an)droids via replicants to Her, the question of when artificial intelligence becomes real, and what that could mean, has been around for so long that modern AI may even be a sort of self-fulfilling prophecy. A little like the way those early mobile phones had flip lids in imitation of the communicators in Star Trek.

Scrutinizing and challenging technological progress for its benefits and hazards is only human. So is, apparently, the playful joy with which techies and non-techies alike seem to adore testing interaction with AI bots. What fun to see how almost lifelike the answers provided by chatting machines, how contentful and correct texts written by computers, how creative and artistic the images painted by programs!

While fueling justified debate over the changes to come for knowledge workers such as academics, doctors, or call-center employees – not to mention cybersecurity –, the discussion can sometimes deflect from the actual transformation that is in full flow. Applications of AI and machine learning are already all over the place, and not necessarily as obvious as talking robots or other simulacra. AI solutions can often be in action where you least suspect them.

The AI observer in the department store

Most startups dabbling in AI are trying to solve specific problems with their thinking-tech solutions, providing tools to alleviate routine or repetitive tasks that have hitherto been too complex for machines.

Consider for example shoplifters. Such people have always been a problem for shopkeepers and department stores, and as consumers we are aware that when we go shopping today, cameras are watching us. We might sometimes think of the poor security person sitting in a room full of monitors looking out for the thief in the crowd. How efficient is even a trained human at spotting a hand that does not return an item to the shelf but rather secrets it in bag or pocket? 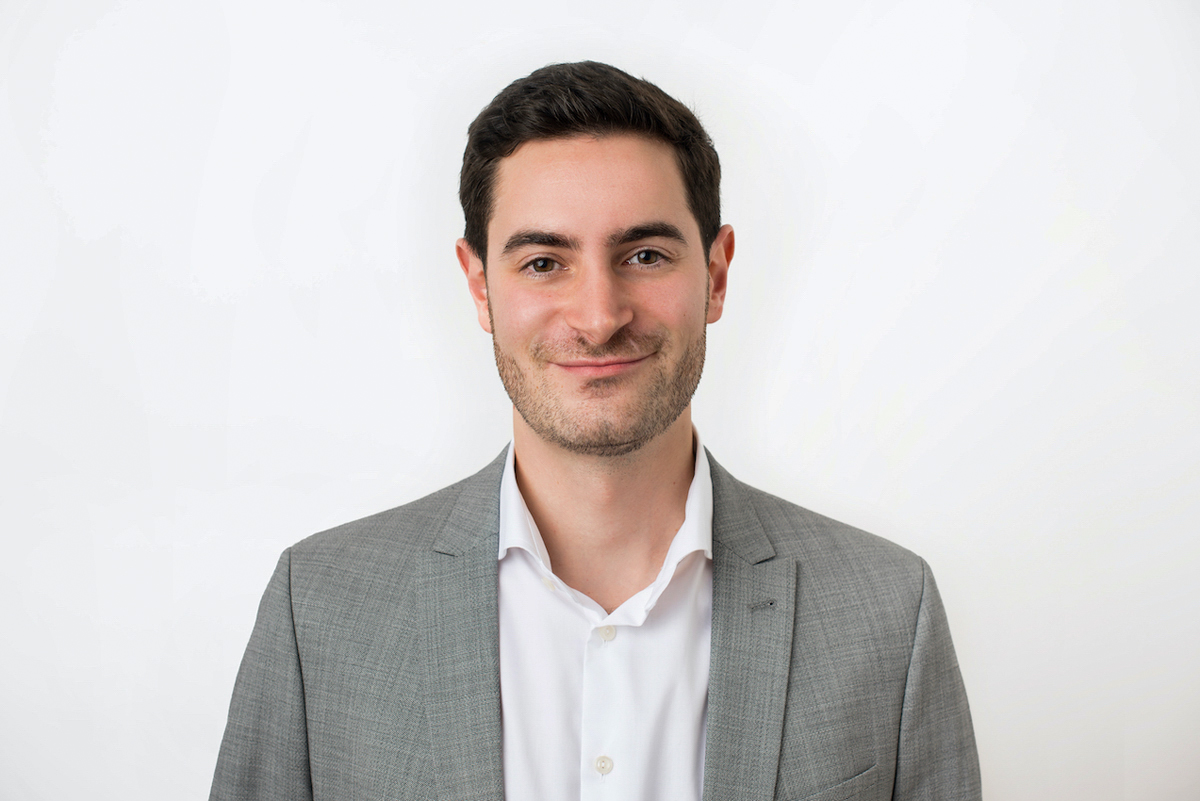 Berlin-based company Signatrix started developing their AI camera solution for retail in 2017. And it’s by no means just shoplifting. The AI observes a whole range of other things that happen in the store and derives recommendations for action from them. The software “is able to analyze camera data” in order to make the store “more secure, efficient or customer-focused.” Want to learn more about it? Then read the interview on #AI_Berlin! CEO and founder Philipp Müller gives in depth insight into the tool, the technology, and his company:

Within Europe, Berlin is a hub for advances in theoretical as well as practical AI development. The platform #AI_Berlin provides information, data, and regular updates on all things AI in the capital.

Meanwhile, Berlin-based startup Retresco automatically generates texts from existing, structured data. The intelligent software is already being used successfully for the automated creation of weather reports, sports bulletins, and search engine-optimized product descriptions – in various languages. Does that mean reason-why.berlin/news may soon be written by a bot?

Are you sure you’re not reading a bot text now?