Anna Franziska Michel is ambitious. She started out as a fashion designer, but she got so frustrated with working manually that she learned to code. Now she is a founder and ‘tech ambassador’ known for being one of the prominent voices advocating technology in the fashion industry. She believes “that sustainability can only be achieved with technology.” She wants to revolutionize the sector by connecting digitalization with sustainability as well as a better work life balance.

Anna’s startup yoona.ai was among the 1% of applicants that Techstars invested in, which is saying something. And some big names such as Vaude, Porsche, and Adidas are already trying out yoona’s tools.

We asked Anna to explain her revolutionary plans for fashion.

This series is called “Innovations made in Berlin”. What is your innovation? When did it originate, and where? Can you describe the place, and who was involved?
I worked as a designer for many years. Unfortunately, in our industry everything is manual and I started to learn programming. After that, I founded a research group in Business Intelligence to study Artificial Intelligences. With one big goal – to digitize and streamline the whole product creation process in the best possible way.

Today our company is called yoona and we are working on an innovation leap. Our latest feature is the creation of 3D animated clothing in a few simple steps.

Our vision for Berlin is to become the fashion-tech city. That's why we founded the conference series yoonaverse, the tech catalyst for fashion and circularity [read our article on circular economy]. And we are creating The Berlin Metaverse, so that this conference can also take place totally immersed in a digital space.

That’s fascinating, but what do you actually sell and why should someone buy it?
We sell a B2B SaaS product. A platform for fashion companies to streamline their product creation process digitally to only some simple clicks. That cuts time, money, and is even supporting sustainability. 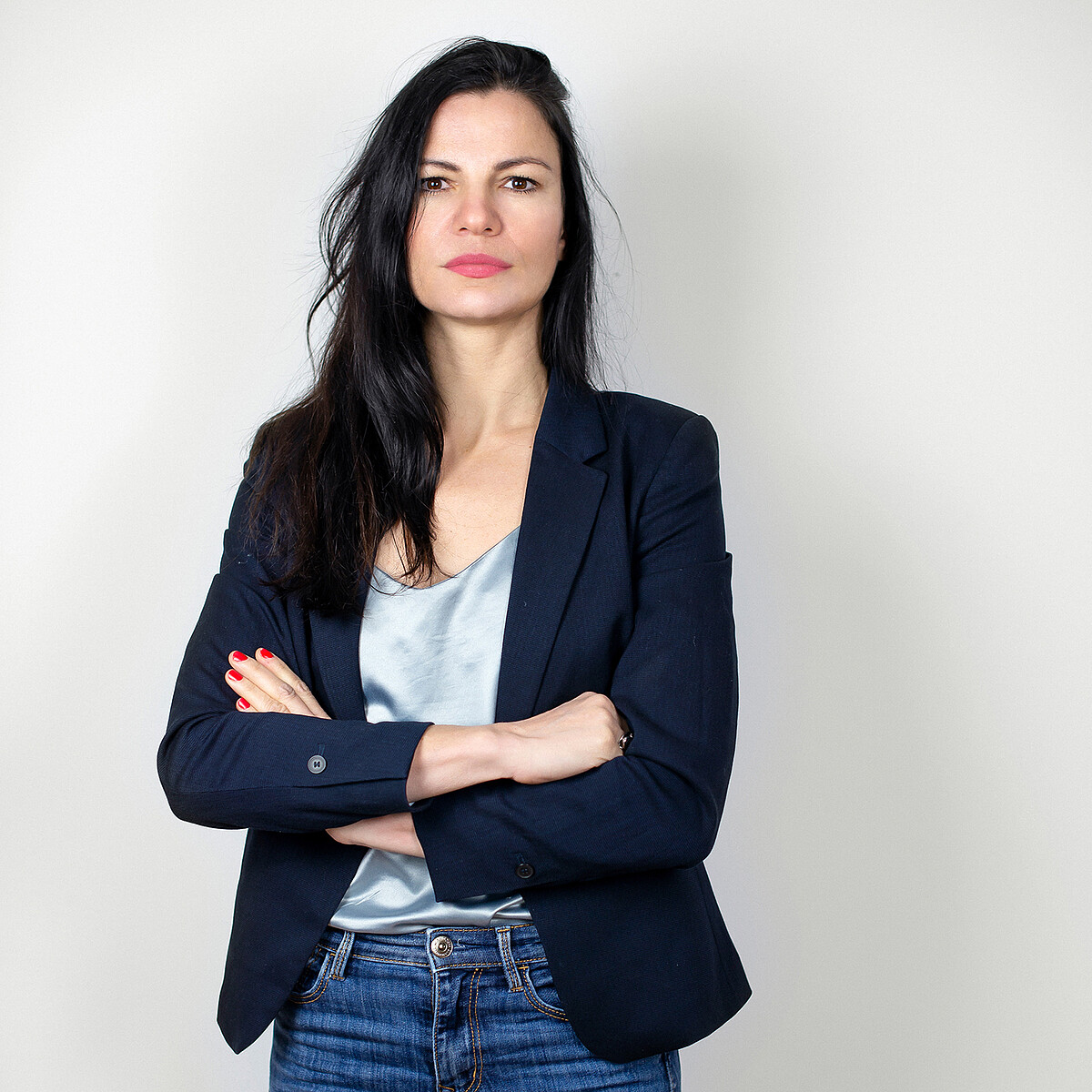 How did you find funding for yoona?
I was initially supported by our university (HTW Berlin). After that it was networking, networking, and networking. We are pre-seed funded by angel investors like Alexander Gedat (former CEO of the Gerry Weber Group), Mohamed Omaizat (former CEO of Rocket Internet), or Bianca Bognar (a Spiegel journalist).

What advice that you got at an early stage helped you the most while starting and growing your business in Berlin?
One general advice was that there will always be fires to fight, but the important thing is to never give up and always keep fighting.

What do you want to achieve in the next six months?
We are fundraising and the goal is to close our seed round. Also, chapter 2 of our yoonaverse conference will be held in January 2023. And we launched a new feature, the 3D assistant. So we’re getting that ready to scale. 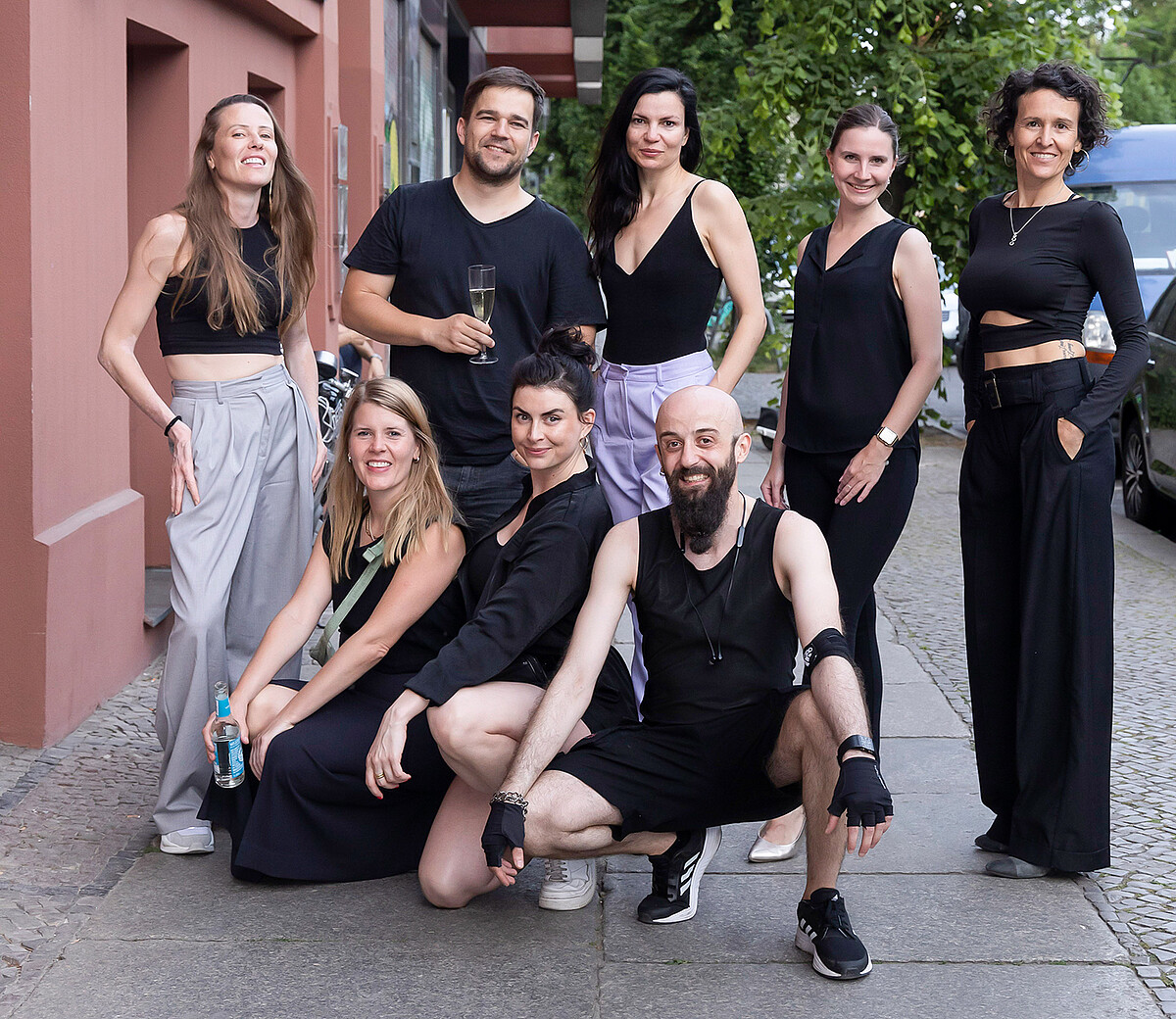 Trendsetters: The team from Yoona – © Yoona.ai

How do you find the right people to work with?
I think that will be a lifelong challenge. But again I think the most important thing is: networking.

“I could not imagine a better city to be an entrepreneur with kids.”

What is your reason why Berlin is the place to be?
Berlin is our base, we have our network here and all our supporters, like for example Berlin Partner is based in Berlin! I could not imagine a better city to be an entrepreneur with kids.

What have you personally learned so far on this journey?
I learned that it will always go on, so long as I think positive and don't give up. After a fire we always reach a next level. And the yoona network and ecosystem, as I mentioned, is the most important reason for success.

Always setting the trend, Innovations Made in Berlin! 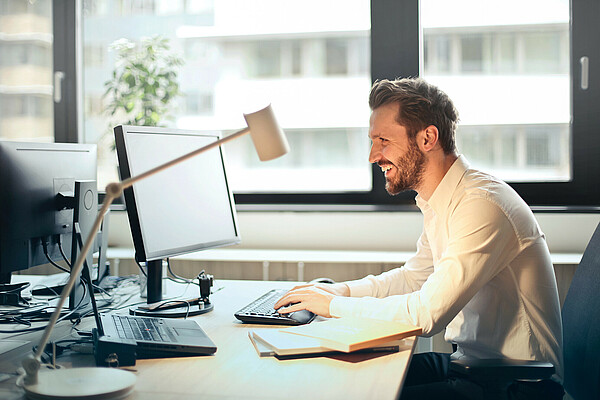 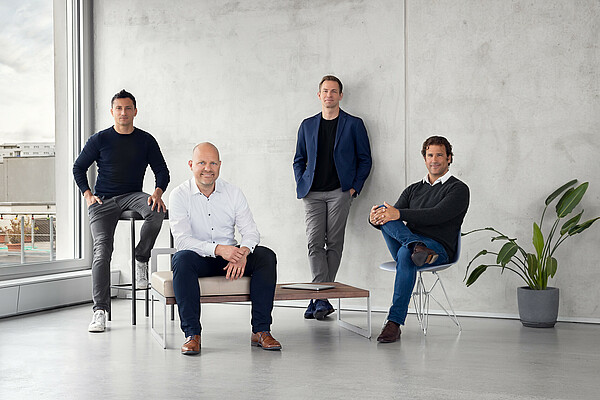