A unique feature of InnoTrans is its outdoor and track display area, where everything from tank wagons to high-speed trains are displayed on 3 500 metres of track.

Meet Berlin Brandenburg in the City Cube with 30 exhibitors! 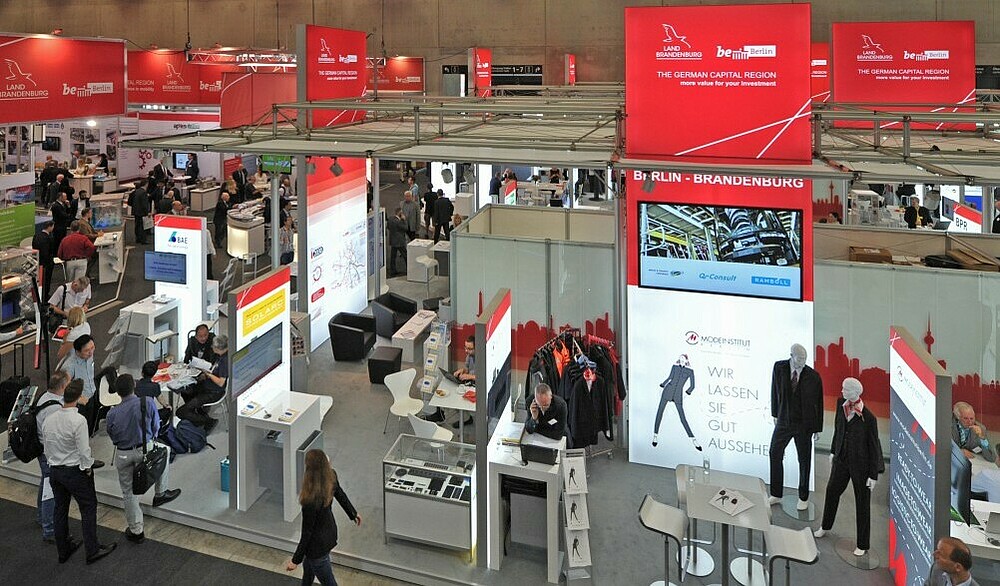