A music tech pioneer from Berlin

Often labelled a home to creatives, artists, as well as the spirit of freedom and curiosity, it doesn’t come as a surprise that Berlins diverse and exciting electronic music scene has developed its very own, unique character. Not bound by rules and regulations, its creators have often realized projects that looked beyond the industry’s horizon. Over the years curiosity and raw talent turned professional, shaping the bedrock of what has now become a relevant pillar of the capital’s economy – MusicTech.

Combining its passion for electronic music with its specialized tech sector, Germanys biggest city has created an industry that for over two decades has spawned several companies that connect both fields. While the industry’s upswing of recent years ties in closely with the founding of more startups, its first steps date back to the late nineties when a project called Ableton started turning heads. Founded in 1999 by Gerhard Behles and Bernd Roggendorf, Ableton released their flagship-product “Live“, a music production software used by DJs and producers, two years later. With over 350 employees and offices in four cities (Los Angeles, London, Tokyo, and Berlin) Ableton is now considered one of the most successful producers of digital audio workstation soft- and hardware. 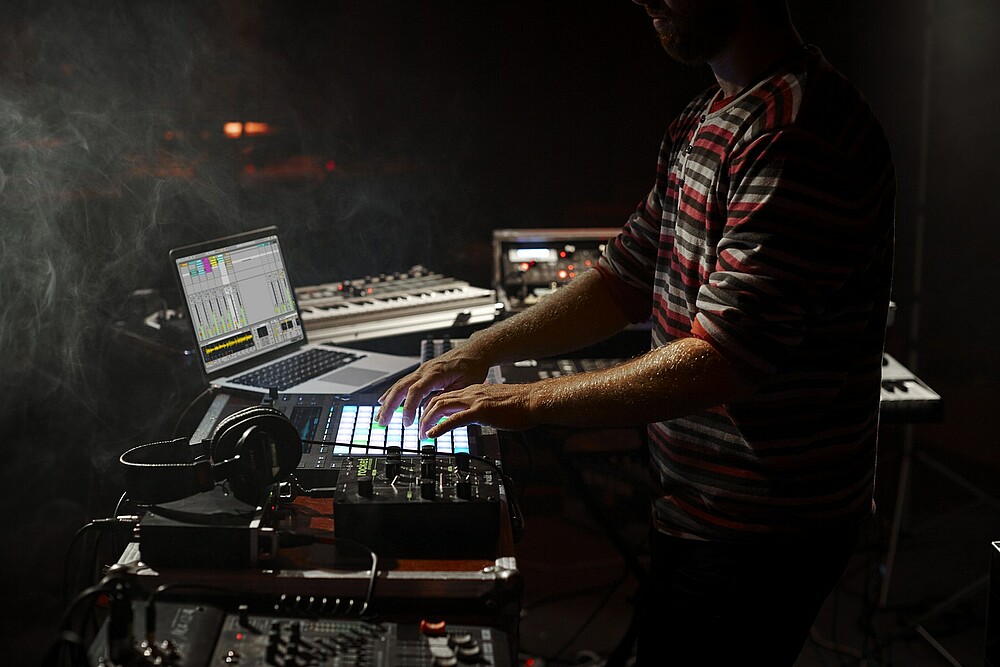 Grown with the city

Back in 2001 however, when the newly founded two-man venture moved into its first office on the somewhat shabby Rosa-Luxemburg Platz, things didn't look just as bright. In time, not only the neighbourhood between Berlin Mitte and Prenzlauer Berg transformed into one of the most vibrant parts of the city. Ableton was able to thrive in this prolific and creative environment and developed into a successful company, attracting young and talented creatives from around the world. Their international team made up of people from 30 different countries has since been responsible for constantly improving both Live and Push, a controller unit that gives access to every element within Live via a 64 pad matrix. Ableton follows the vision of empowering and helping music makers with their creative process and creating lifelong experiences.

But Ableton’s vision has always touched on values that go beyond the product stage. Following their vision, they felt the need of a stronger network and wanted to shape a community of music creators. That's how Loop was born in 2015. For their yearly, three-day summit, Ableton invites music makers of all ages from around the globe to gather and explore what making music means today and how it might change in the future. It's a platform that enables its attendees to share ideas on music, technology and creative practices and to pass on knowledge in discussions, performances, presentations, studio sessions, installations, and interactive workshops. After hosting Loop 2018 in Los Angeles, Loop 2020 will return to Berlin, taking place from April 24th - 26th at Silent Green Berlin.

A surprising anecdote and proof that Ableton had a large, international fan base from the very beginning, is the story of a Venture Capitalist manager who, back in 2001, had invested in the company. Traveling to Australia’s outback on vacation, he ran into an Ableton fan when he stopped for gas. The investor, wearing an Ableton t-shirt, was approached by the fan who hugged him to show his appreciation for supporting the small, yet exciting Berlin-based company. 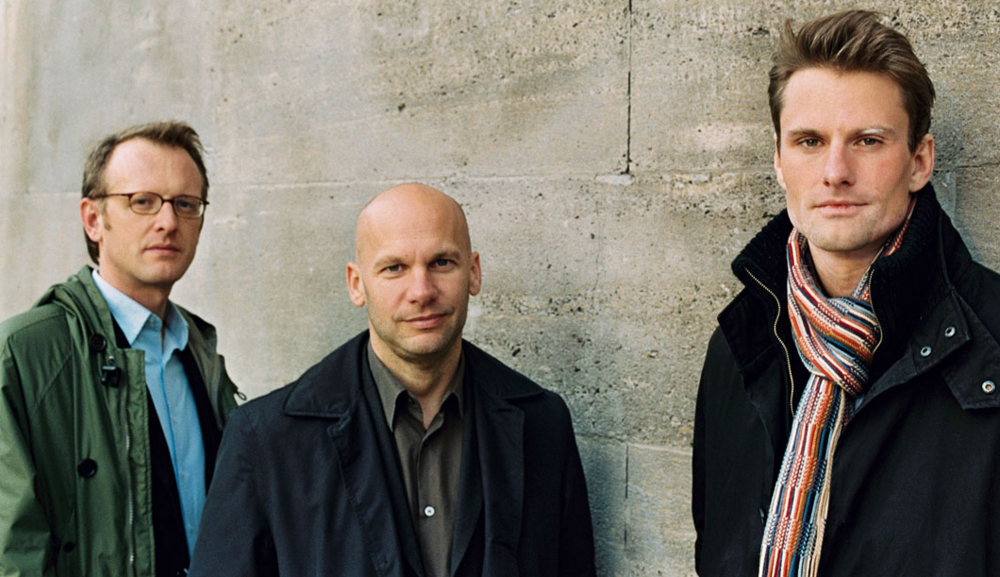 Jan Bohl, Ableton’s CFO, has pointed out that stories like this reinforce the founder’s decision to not sell the company to any third party, but to keep Ableton independent, so they could further focus on their mission. Looking to expand on that promise, Ableton will intensify their activities in introducing new facets to, and further shaping Berlin MusicTech and music education in the future. 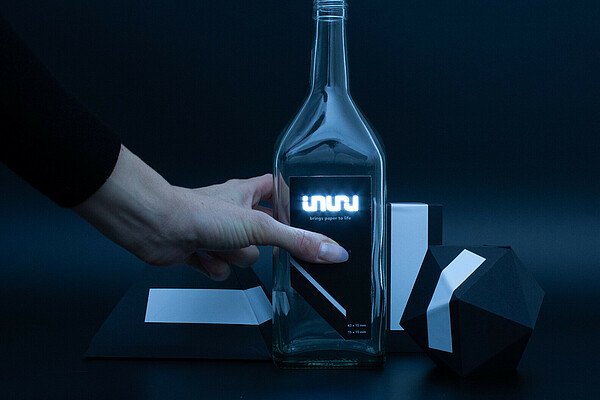 One evening 5 years ago, Benjamin Westerheide and Vincent Genz stood on a stage in front of hundreds of people holding up a brick. Today, they run a… 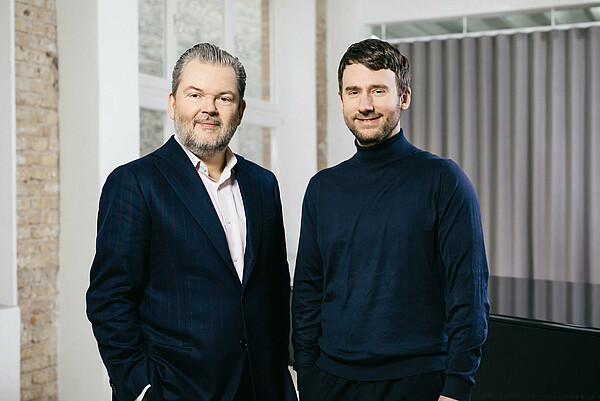 Classical music streaming made in Berlin

Did you know about Berlin's rich history in classical music? It's the ideal location for music streaming service IDAGIO. Read the full interview.