African startup scenes and markets demonstrate a potential as vast and various as the continent.

Where do you find the most entrepreneurs? Faced with such a question, you might immediately think of the startup hives in Europe such as Berlin or London. Or maybe Silicon Valley springs to mind.

But have you ever considered that other continents have an even greater entrepreneurial spirit than the obvious and by now quite well-established startup communities? In Africa, for instance, millions of people can justifiably be called entrepreneurs. Specific problems call for exact solutions, so in countries where for example not everyone has a bank account,  financial services such as M-Pesa and Pesapal can attain astonishing growth. Similarly M-Changa for fundraising and Ushahidi for social tech are amazing success stories. So some entrepreneurs in Africa are as techie as anywhere else in the world, and internationally very successful.

Berlin is helping to find ideal formats to harness this potential. The city is building a bridge towards tech-Africa and is on the cusp of developing a fully-fledged service connecting the relevant players. Many cities and countries in Africa are interested in doing business with Europe and are interesting for business expansion.

The assumption has been born out by, for instance, the Afrolynk conference in Berlin, which has been going on annually since 2017. The initiative supports innovation, connects parties, and accelerates projects and businesses - in particular if they are fair and show promise of creating sustainable growth. The aim is cooperation and organization in the EU-African markets, connecting start-ups, entrepreneurs, investors, venture capitalists, and SMEs.

Also in 2017, PitchDrive started. The program, initiated by the Co-Creation Hub Nigeria and supported by Google, brings African tech startups to Europe to take them on a tour of exciting tech cities. Naturally Berlin is a highlight, where the entrepreneurs pitch to investors, sound out opportunities, and learn about technology markets.

In 2018 re:publica, the Berlin-based festival format for all things web and digital, organised the #rpAccra in Accra, the capital of Ghana. There was a Creators’ Studio, Makers’ Space, nearly 300 speakers from 30 countries, and 2000 international participants.

The big organised events mentioned above had precursors. The AfricaHackTrip is a private initiative by European programmers and, let’s say it, nerds curious about connecting with emerging tech hubs in Africa. Their self-funded trip back in 2013 to meet other hackers in hubs in Nairobi (Kenya), Kampala (Uganda), Kigali (Rwanda) and Dar es Salaam (Tanzania) was the start of a lasting exchange.

Also with its genesis back in 2013 was the StartupBus Africa. Driven by a similar motivation, these young techies created their own mobile hub out of a bus and just drove to where the hacker action was. “Buspreneurs” riding the bus had a few days in which to develop a working new technology solution. The concept has since grown and there are now nine such bus routes all over the world.

GIG is a Berlin-based global network of social and technological innovators with strong roots in the global south. It helps to connect Berlin with locations and hubs in Africa through all sorts of exchange programs for innovators, an annual Innovation Gathering with African innovators at the re:publica, VC trips, and PR aimed at combating clichés about Africa and African tech. Their cross media project Digital Africa with French-German broadcaster Arte highlights some great people and companies. In her TED talk “Made in Africa”, the indefatigable GIG-founder Geraldine de Bastion mentions a number of interesting organisations, including iHub in Nairobi (Kenya) and AfriLabs, the largest network of tech hubs in Africa. Geraldine has since also set up an agency for digital transformation in international development, called Konnektiv. 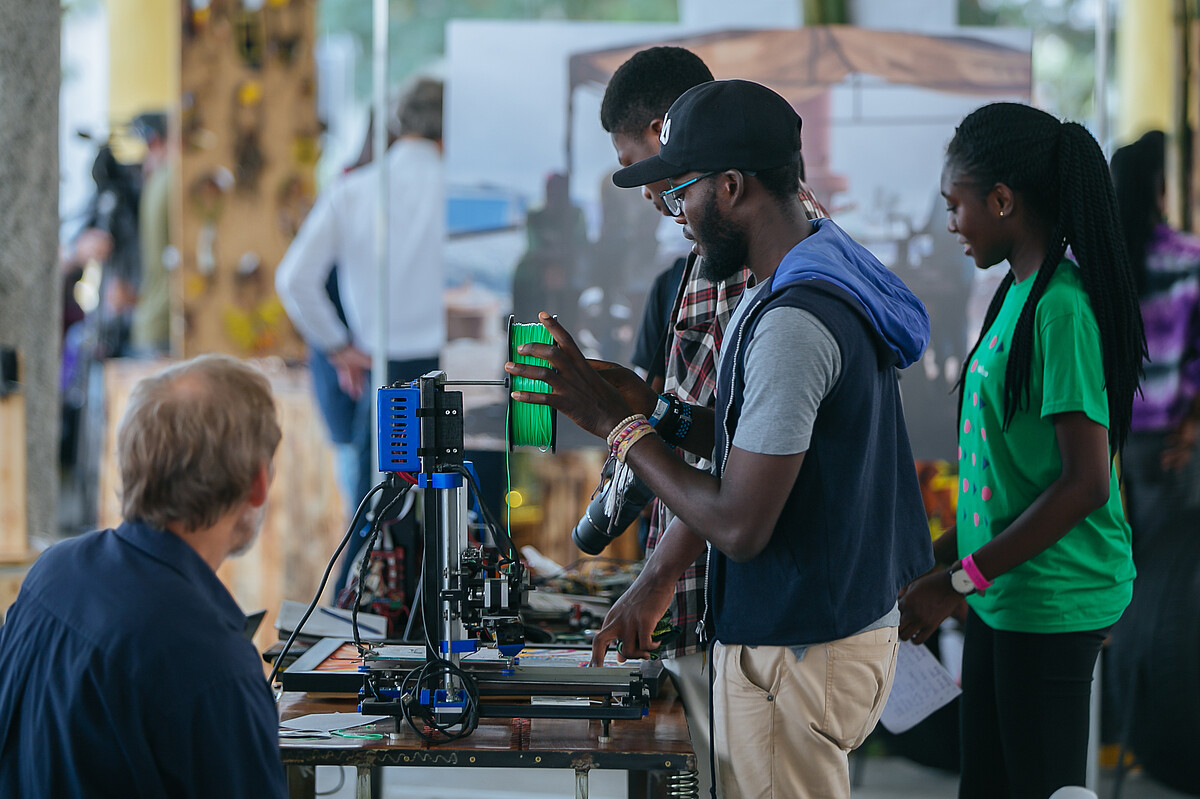 The re:publica in Accra, capital of Ghana – © Nana Afriyie

Headquartered in Berlin with strong ties to Africa, EurogulfITS serves clients across the globe with offices in Germany, Tunisia and Bahrain. This global strategic advisor and technology consulting company supports clients in making business decisions about tech implementation, with a focus on northern Africa.

For local startups, the Young Founders program by the Berlin-based Westerwelle Foundation has hubs in Kigali (Rwanda) and Tunis (Tunisia): westerwelle-foundation.com/projekte.

The organisation Enpact, headquartered in Berlin, also supports economic development in Africa and other areas of the world.

For something less formal, there are several networking events and meet-ups in Berlin. For example, BlackinTechBerlin is a community connecting, empowering, and representing black professionals working in the technology industry in Berlin. People interested in A Better Africa With Tech meet up regularly for a few beers and the occasional pizza.

Berlin is an international city with many communities. The African tech community is one that is growing with particular alacrity. Here are some African startups working out of Berlin that are shining beacons of success:

If you’re interested in west Africa, the delegation of German Industry & Commerce in Ghana has this website: www.ghana.ahk.de. The Delegation of German Industry and Commerce is a part of the German chamber of commerce – Deutscher Industrie- und Handelskammertag (DIHK) e.V. – which has under the overall principle #PartnerWorldwide a section for business opportunities in sub-Saharan Africa.

Alternatively, you can reach out to Berlin Partner International Service. The dedicated team will inform and help you free of charge. 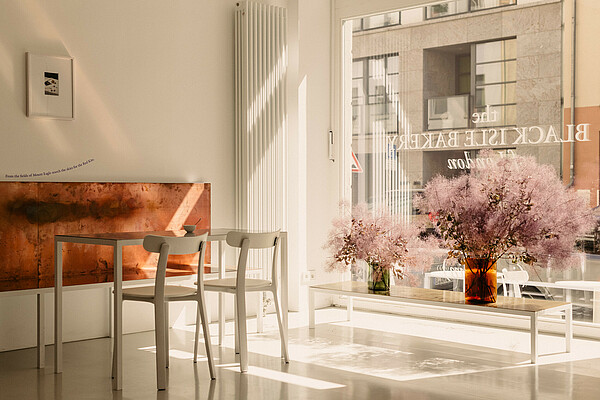 Ruth Barry, founder & head baker of Black Isle Bakery, shares her experiences about moving to Berlin 5 years ago in this "Silicon Allee"-interview. 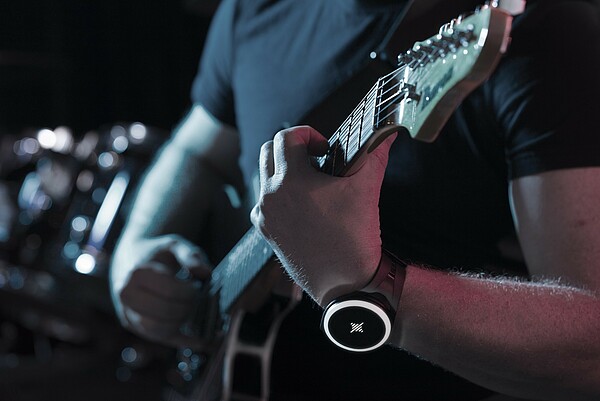 These three startups have made it in the German capital and know how the city's unique environment has accelerated their music tech success.

Starting up in Berlin

It is the undisputed no. 1 in Germany and one of Europe's major startup hubs. Here's why and how you can scale your business in Berlin!