Which capital would you choose for business?

Dubbed by some as Silicon Allee, it is estimated that a startup is founded every 20 minutes in the German capital, but what is it that makes Berlin so attractive to budding entrepreneurs and international talent? The past is normally a decent indicator of the future and looking at some of the names that the city has produced, it's a promising sign to those wishing to enter into the ranks of European unicorns.

But how does Berlin hold up when comparing it to another successful startup hub within Europe - such as Amsterdam? The Dutch capital is also world leader in tech, with special strengths in healthcare and smart agriculture. The local government has a number of initiatives designed to connect entrepreneurs and give them the tools to grow their business, including an innovative “startup visa.” The city has even incorporated coding programs in its school system in an effort to prepare the next generation for a high tech future. Amsterdam attracts many tech firms, investors and international professionals from all over the world, which contributes to the vibrancy of the Dutch tech scene.

Have look at our infographic comparing different aspects of the living and working conditions in both cities. 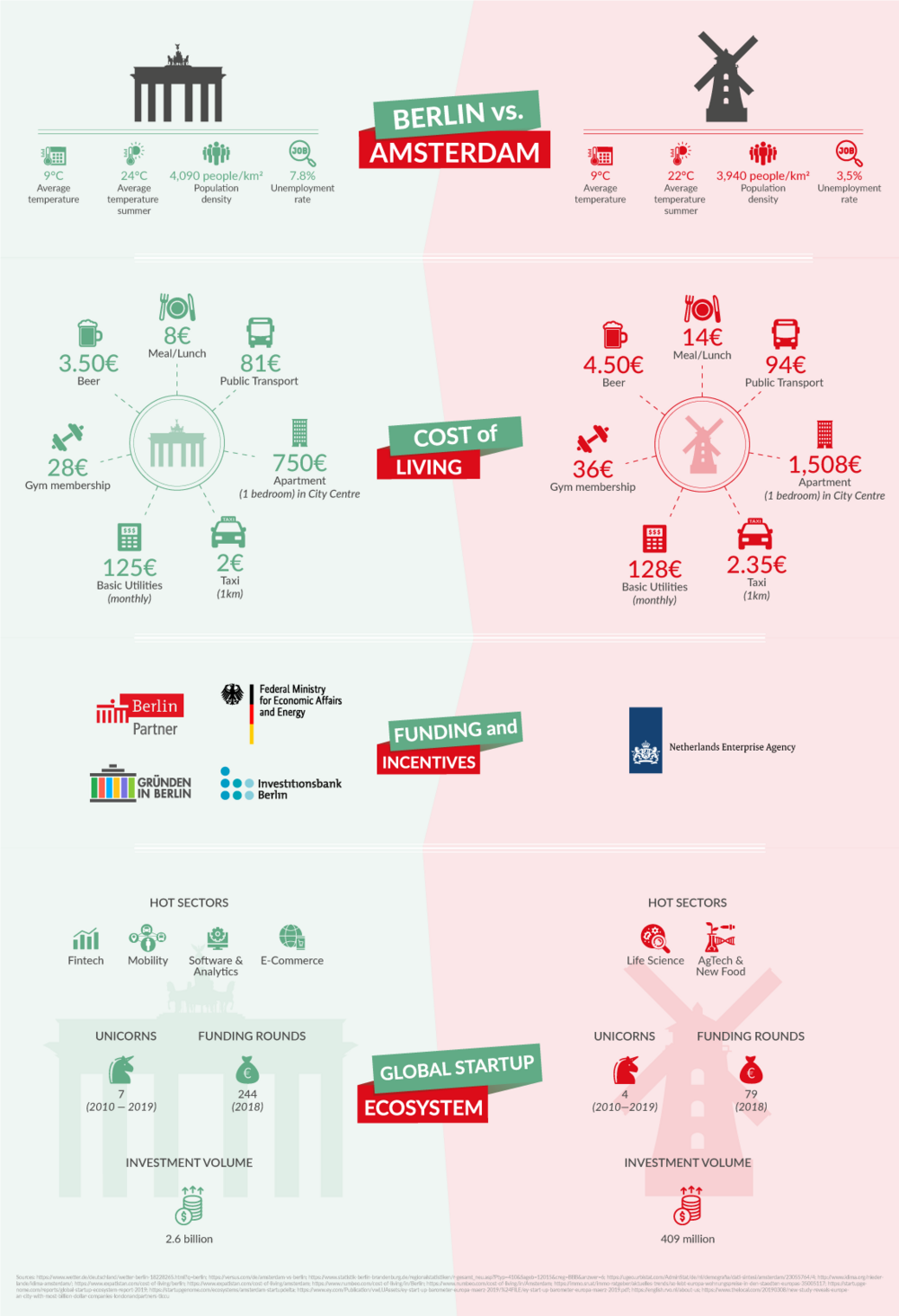 There’s a good reason Berlin ranked in 10th place in the 2019 Global Ecosystem Report, trailing behind only two other European cities: London and Paris. Among the 2,330 Berlin startups and tech businesses that are attracting entrepreneurial talent from across the globe, fintech unicorn N26, retail giant Zalando and online car marketplace AUTO1 stand out from the rest. Similarily, the Dutch capital is a magnet for young businesses, rankes as the 4th most active startup hub in Europe and currently counts 1,542 startups in total. It’s home to renowned tech giants including hospitality unicorn Booking.com and payment platform Ayden.

Berlin's thirst for cutting-edge tech is providing exciting investment opportunities for investors and entrepreneurs alike, with 2.6 Billion raised last year. Government funding and business support is coming in strong from Berlin Partner, Gründen In Berlin and Federal Ministry for Economic Affairs and Energy – just to name a few – boosting the industries on the rise: Fintech, Mobility, Software & Analytics and E-commerce. Berlin’s makeup is rapidly evolving and its startup scene is maturing and becoming more attractive to international investors. Amsterdam has its own unique hot sectors in Life Science, AgTech and New Food. These have also made the city an attractive investment destination with funding incentives primarily from the Netherlands Enterprise Agency - Amsterdam raised 409 million last year. 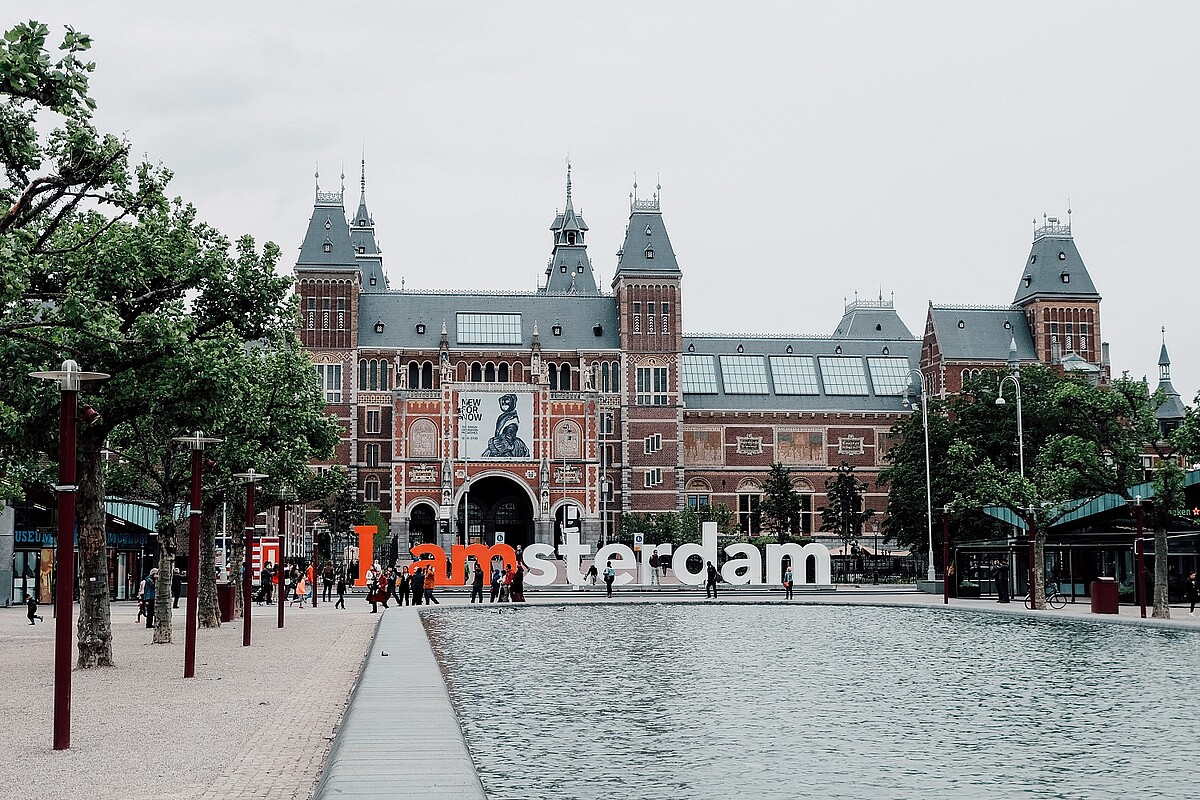 The high quality of life, enviable work-life balance, and international culture are similar in Berlin and Amsterdam. People from all over the world are attracted to the liveability found in both cities, making them two of the most multicultural cities in the world.

With the cost of living in Amsterdam at 27% more expensive than in Berlin, overall costs across the board, from lunch to utilities to internet access to health care, are similar in both cities. In the area of housing however, Berlin comes out significantly on top: Whereas in Berlin you can rent a studio in the city center at around 750 Euros, in Amsterdam you're charged around 1508 Euros for a central apartment. 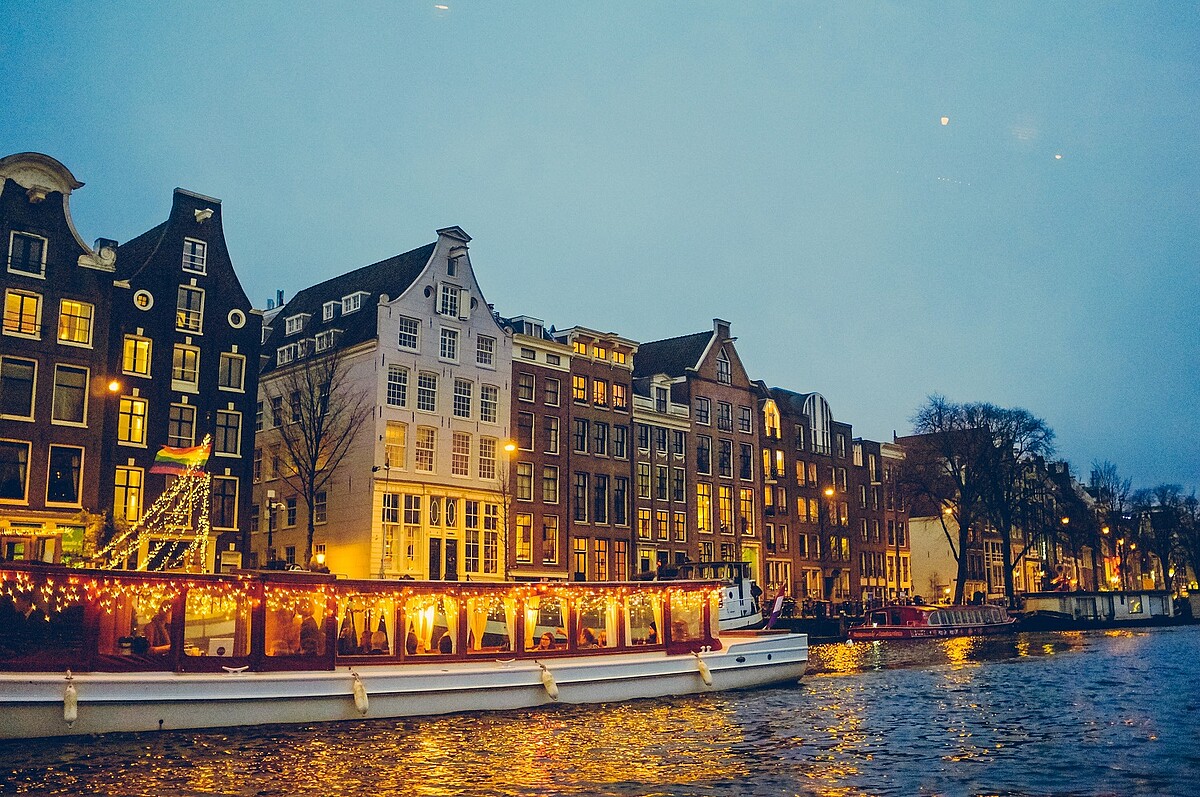 Make an informed decision for your business

Berlin offers more government incentives for startups, raised more than 5 times as much investment volume in 2018 and has lower costs of living than Amsterdam. Startups are relocating to the German capital because of Millenials and international talent that are attracted to the city - more than 80.000 people between 18 and 30 move here every year. The bohemian style, art-centric culture (street art in particular) and the world-class cultural landscape of Berlin are also a huge draw. Germany’s freelance visa, affordable living and a relaxed lifestyle make Berlin a supportive ecosystem with excellent career opportunities.

However, the Dutch capital is also quickly becoming a growth hub and a burgeoning startup centre. The city benefits from a skilled, English-speaking workforce and scores well across all categories.Thanks to attractive public policies, international graduates have access to work permits and entrepreneur visas. If you're trying to decide which city fits your requirements for a business location, you should plan a trip and experience the vibes on your own!